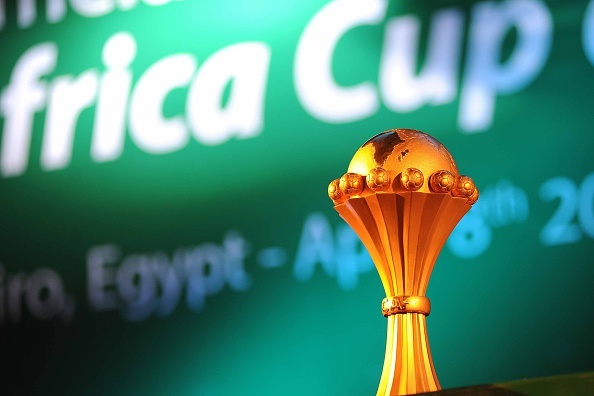 The Confederation of African Football (CAF) has dismissed reports that they are planning on postponing the Africa Cup of Nations (AFCON) tournament yet again.

Reports had surfaced from within Cameroon that the continent’s football governing body was planning on yet again pushing the tournament back following the recent outbreak and spread of the new Omicron variant of COVID-19 in parts of Africa.

Health reports indicate that at least 24 countries, most of which are in the Southern part of Africa have shown increase in cases related to Omicron with up to 11,000 cases recorded in the latest daily figures.

The health situation as led to travel restrictions being introduced for several countries in the Southern part of Africa including Nigeria that neighbours Cameroon who are the hosts of the 24-tean tournament.

Several reports have also emerged in media suggesting that CAF is planning on yet again moving the tournament dates or even possibly changing the host nation to Qatar.

However, according to CAF’s Director of Communication, Alex Siewe, CAF nor the tournament’s organising committee in Cameroon have discussed that possibility.

“We can’t keep spending time dealing with rumours,” Siewe told BBC Sport Africa, adding; “We did not receive any other message or information from our leaders.”

“Nothing such as changing of dates or countries. We did not discuss such during all our last meetings. We are on site. We are working,” he added.

A delegation that includes CAF General Secretary Veron Mosengo-Omba Is expected to be in Cameroon by Thursday as plans for the tournament continue according to Siewe.

Meanwhile, the tournament’s trophy arrived in Cameroon earlier on Tuesday and was received by the country’s Minister of Sport and Physical education, Narcisse Mouelle Kombi and was later presented to Prime Minister Joseph Dion Ngute.

The trophy is scheduled to tour the five cities that will stage AFCON matches including Yaounde, Douala, Bafoussam, Garoua and Limbe.

The tournament has come under pressure from different organisations due to health concerns with the European Club Association – an independent body which represents clubs across Europe – expressing deep concerns regarding player welfare and the public health situation.

The 33rd edition of Africa’s premier football competition has already faced delays caused by the outbreak of the global pandemic in March 2020 and was pushed back to January 9 – February 6, 2022 from its initial June/July window.

Uganda missed out on qualification for what would have been a third consecutive AFCON appearance following a 1-0 defeat to Malawi in Blantyre in March.

Defending champions Algeria and record champions Egypt are among the 24 teams that will play at the AFCON when it finally gets underway.

How come Might You Choose To Advertise Your International Marriage