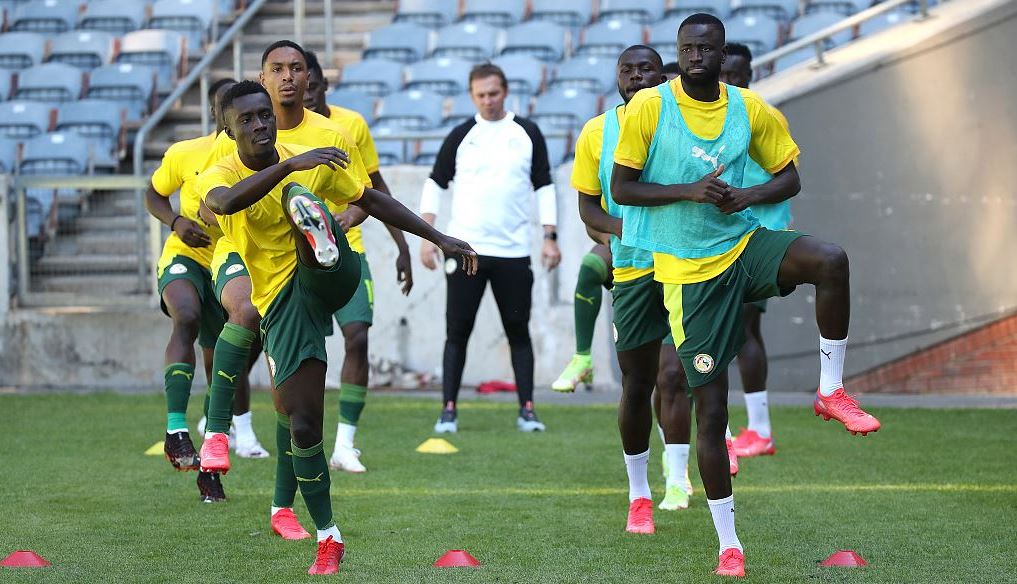 The Western Africa Derby will be decisive, as the winner will pave way to the Round of 16, after both sides secured identical 1-0 victories in their opening matches over Zimbabwe and Malawi respectively.

After waiting for so late to win their opener against Zimbabwe, the Teranga Lions will hope for another win to prove their tag as one of the tournament favorites.

History on their side, as they won the previous two AFCON encounters against neighbors Guinea, but Aliou Cisse knows well history means nothing in such tournaments.

The win over Malawi was a huge morale boaster for Kaba Diawara’s side, and they know that another one over favorites Senegal would mean nothing but a place in the next round, and a message that Syli Nationale is here for business.

Joseph Lopy (Player, Senegal)
“It will be a tough Derby as we know each other well. Our aim is to get the three points and build from the win against Zimbabwe. We have prepared well, and we are very motivated for the crucial match.

Mohamed Bayo (Forward, Guinea)
“It is a very important game and as players we know that. We know each other as players, but on the pitch, we want to give 100 percent and make our fans happy. Our opponents are a very good and established side.”