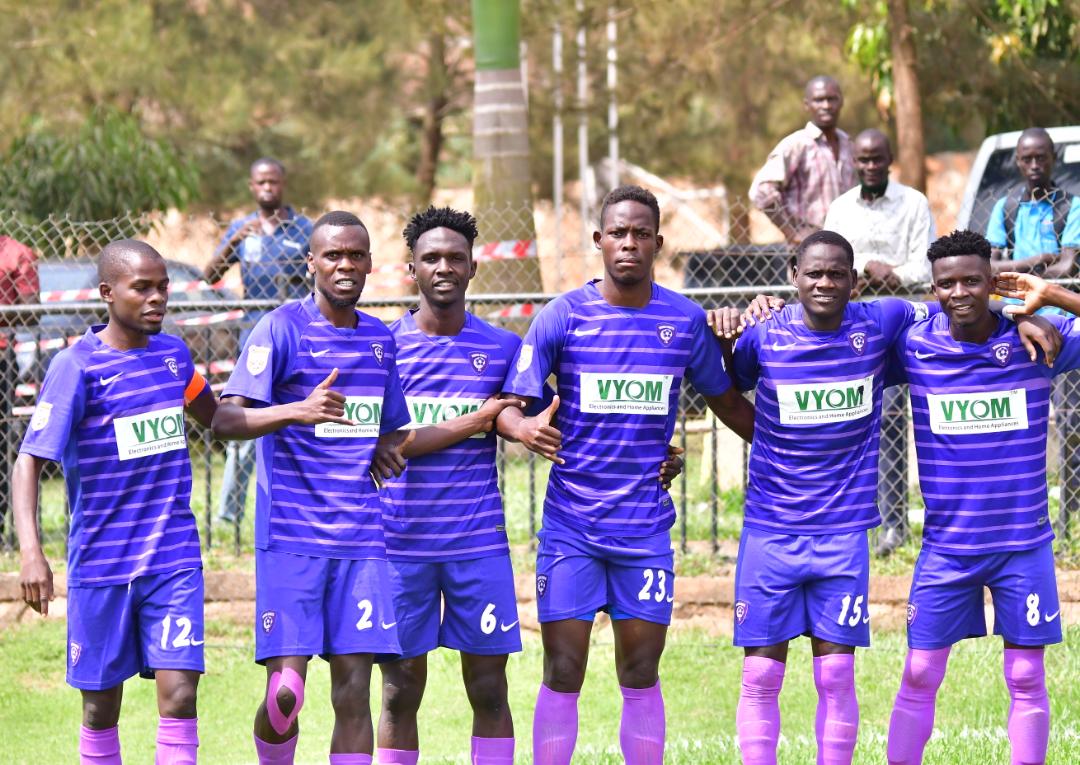 Wakiso Giants FC are set to announce a new kit sponsor with betting firm 1x BET in a multi-million deal.

Sanyuka TV can reveal that the Purple Sharks have agreed to a bumper kit sponsorship contract with the online gaming company in a deal worth around UGX 300 million per season.

The deal which will launch next season is set to be confirmed on Friday morning, at a press conference that has been convened by the club.

It is not clear however what happens to the club’s current premier partnership with electronics company Ward Wizard.

Ward Wizard held the principle shirt sponsorship under their brand Vyom as well as the sleeve sponsorship and back sponsorship rights.

The two institutions entered into that particular partnership in December 2020 for UGX 200 million, with the initial deal confirmed to be for one year, with options to extend per year.

Wakiso Giants had racked in UGX 400 million across the two years they held the partnership.

1x BET has been the principle shirt sponsor for Tooro United after signing a UGX 300 million partnership following their promotion to the top-flight last season.

They are however expected to walk away from the deal at the end of the season following Tooro’s relegation from the StarTimes Uganda Premier League.

The company is also registered under the National Lotteries and Gaming Regulatory Board of the Republic of Uganda.

The most effective Dating Sites