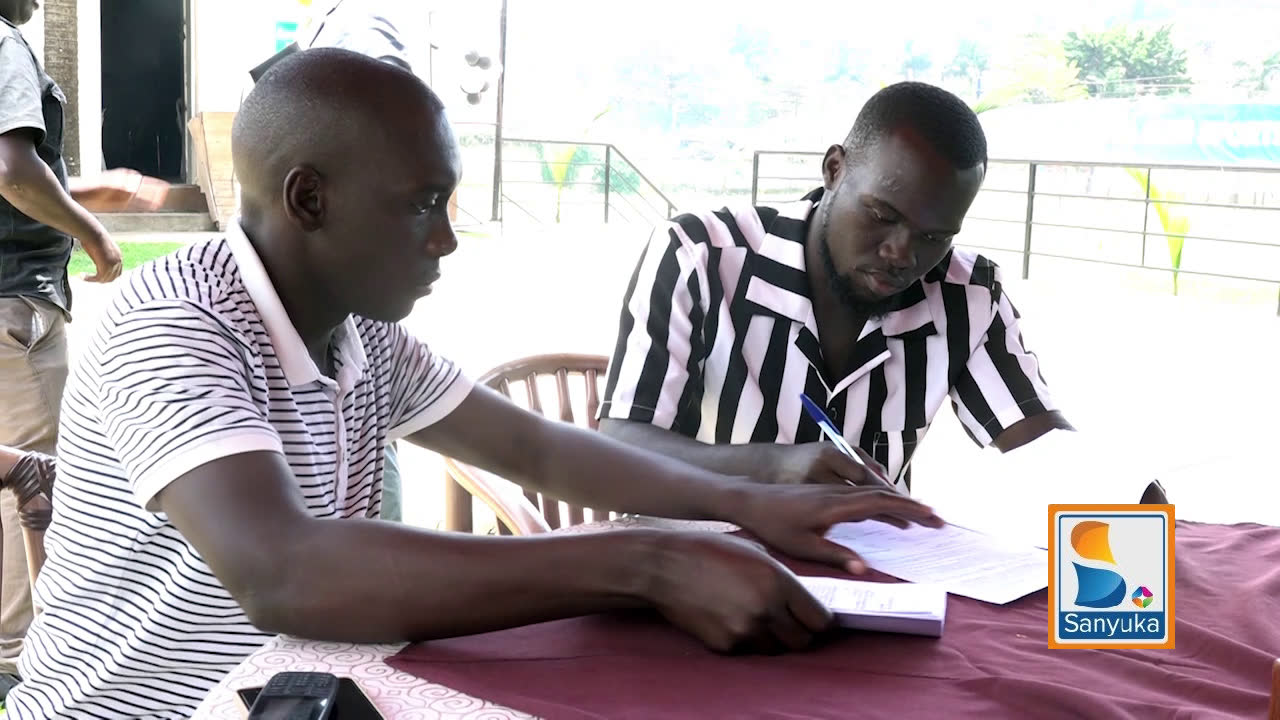 Mbarara City Football Club have confirmed the signing of Bashir Mutanda on a two-year contract.

The striker left SC Villa after his deal with the 16-time league champions expired in June 2020.

Mbarara City’s head coach, Brian Ssenyondo, is looking to strengthen his squad ahead of next season following the departure of Brian Aheebwa and Ibrahim Orit, who joined KCCA FC, and Vipers SC, respectively.

Hit the ‘play’ button on the video below to watch the unveiling of Bashir Mutanda at Mbarara City and his first interview as an Ankole Lion.