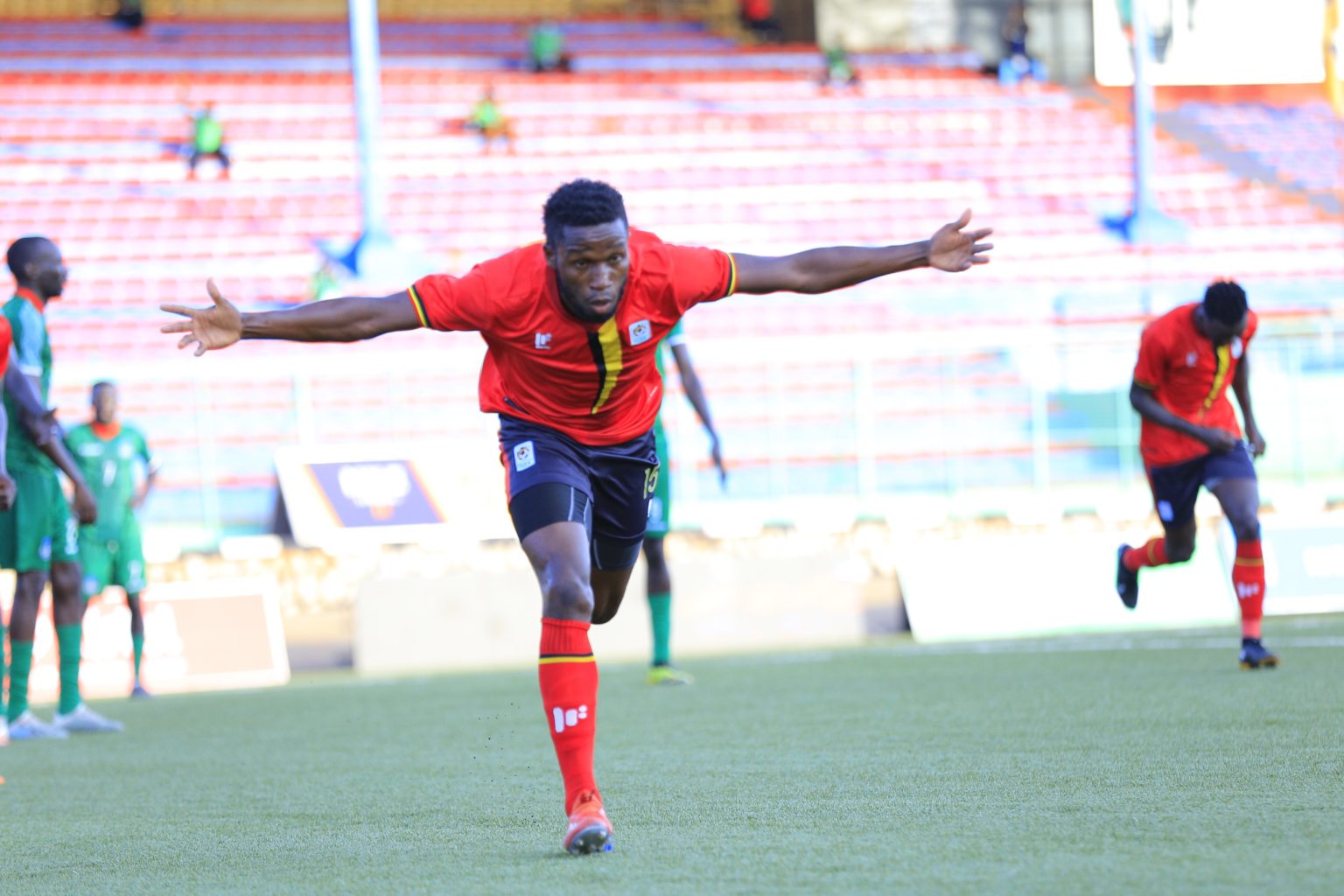 Vipers Sc skipper Halid Lwaliwa came off the bench to score the only goal as Uganda laboured to a 1-0 victory over South Sudan in the AFCON 2021 qualifier played at the St. Mary’s Stadium in Kitende.

After a boring first half where Johnathan McKinstry’s boys failed to threaten the visitors the hosts came showed more intent upon return from the break.

With Uganda in control of the temple of the game, the Irish tactician was forced into a substitution when defender Ronald Mukiibi limped off.

Vipers captain Halid Lwaliwa was introduced to fill the gap left by the Oostersunds defender in a move that later paid off.

Lwaliwa needed less than ten minutes on the pitch to head home from a Farouk Miya cross with four minutes left on the clock, registering his first goal with the senior national team.

The win kept Uganda top of Group B with seven points while South Sudan stays rock bottom of the with no point.

Later tonight, second placed Burkina Faso will take on Malawi as the battle for a place in the AFCON 2021 finals in Cameroon continues.

Uganda will travel to Nairobi for the second leg to be played at the Nyayo stadium on Monday 16th November.