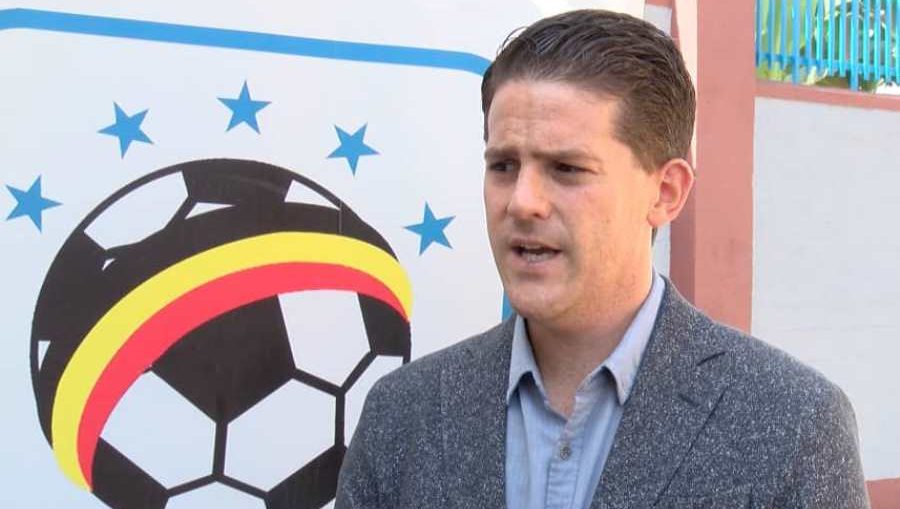 The Uganda cranes head coach Jonathan McKinstry has named a 20-man squad ahead of AFCON 2021 qualifiers against South Sudan.

The squad consists of only foreign based players.

According to Mckinstry, up to six slots are available for locally based players in the team but further assessment of their preparedness will be done as the Dubai camp wasn’t not enough.

Only seven players included on the squad were involved in the training camp that was held in Dubai.

Players including Taddeo Lwanga and Moses Waiswa who had been initially summoned in March before the COVID 19 outbreak have been left out, so is the injured Bevis Mugabi who was part of the cranes camp in Dubai but sustained a shoulder injury shortly after returning to his club Motherwell.

The gaffer says all the summoned players are in the right shape to help the team achieve their target.

The team is expected to start preparations early November with the first leg to be played on 9th November at the St Mary’s Stadium in Kitende.