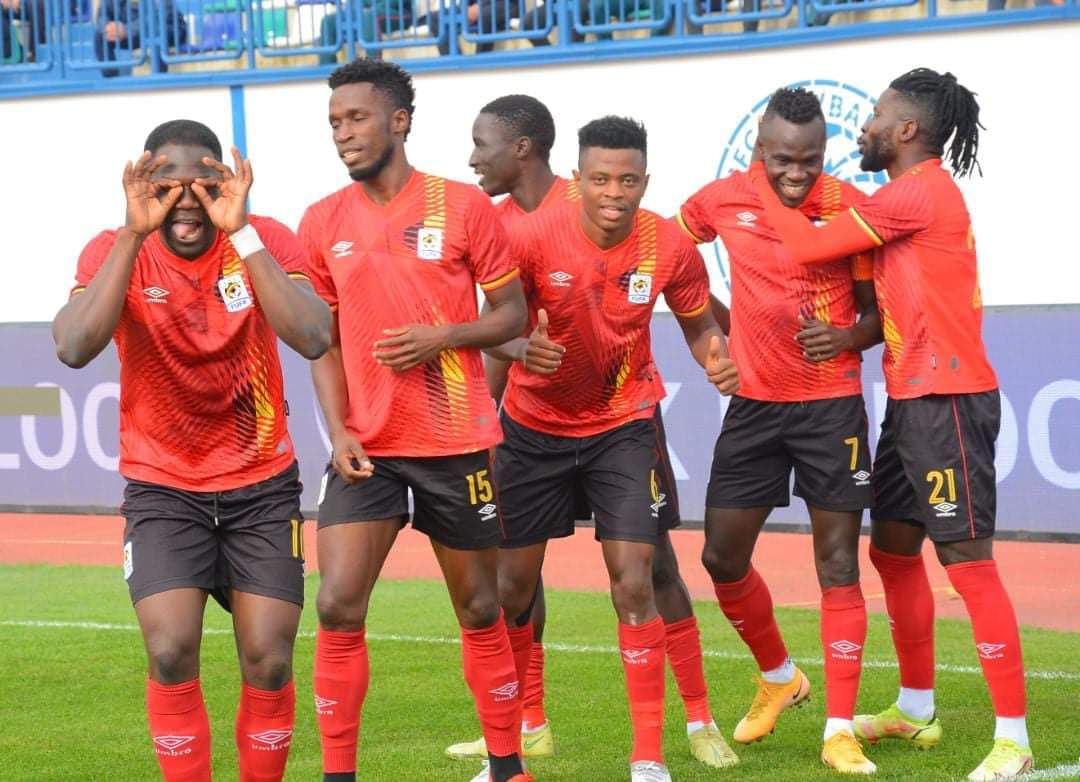 The Uganda Cranes will face familiar opposition from Tanzania, Niger and Algeria the 2023 Africa Cup of Nations qualifiers.

The road to Cote D’Ivoire begins at the end of May and the Cranes were drawn out in Group F, as 48 nations discovered who they will be playing for a place at the next AFCON, at the draw in South Africa.

And for Milutin ‘Micho’ Sredojevic’s team, their will be familiar opposition standing in their way as the Serbian seeks to re-do his qualifying magic from 2017 when he guided the Cranes to a first AFCON appearance after 40 years.

Uganda will face neighbours Tanzania who they have met in AFCON on six occasions over the years most recently in 2019 when the two made it out of their qualifying group.

The 1996 qualifying phase also saw the Cranes meet Algeria for the first time, while their meeting in this campaign will be the first since the two were placed in the same group for the AFCON in 2000.

Uganda has also taken on Niger in AFCON qualifying too, for the 2008 and 2010 competitions, with Uganda winning two of the four encounters including a Denis Obua hattrick in September 2007.

The Cranes avoided the ‘group of death’, which features record AFCON winners Egypt, Guinea, Malawi and Ethiopia, with all four nations featuring at the 2021 tournament in Cameroon in January.

Kenya and Zimbabwe who are under suspension by FIFA, were included in the draw, and will hope they can have their suspension overturned by the time the qualifiers get underway next month.

Kenya was placed in group C alongside Cameroon, Namibia and Ethiopia, while Zimbabwe will face neighbours South Africa, Morocco and Liberia in group K.

African champions Senegal start their journey in group L and will face opposition from Benin, Mozambique and Rwanda.