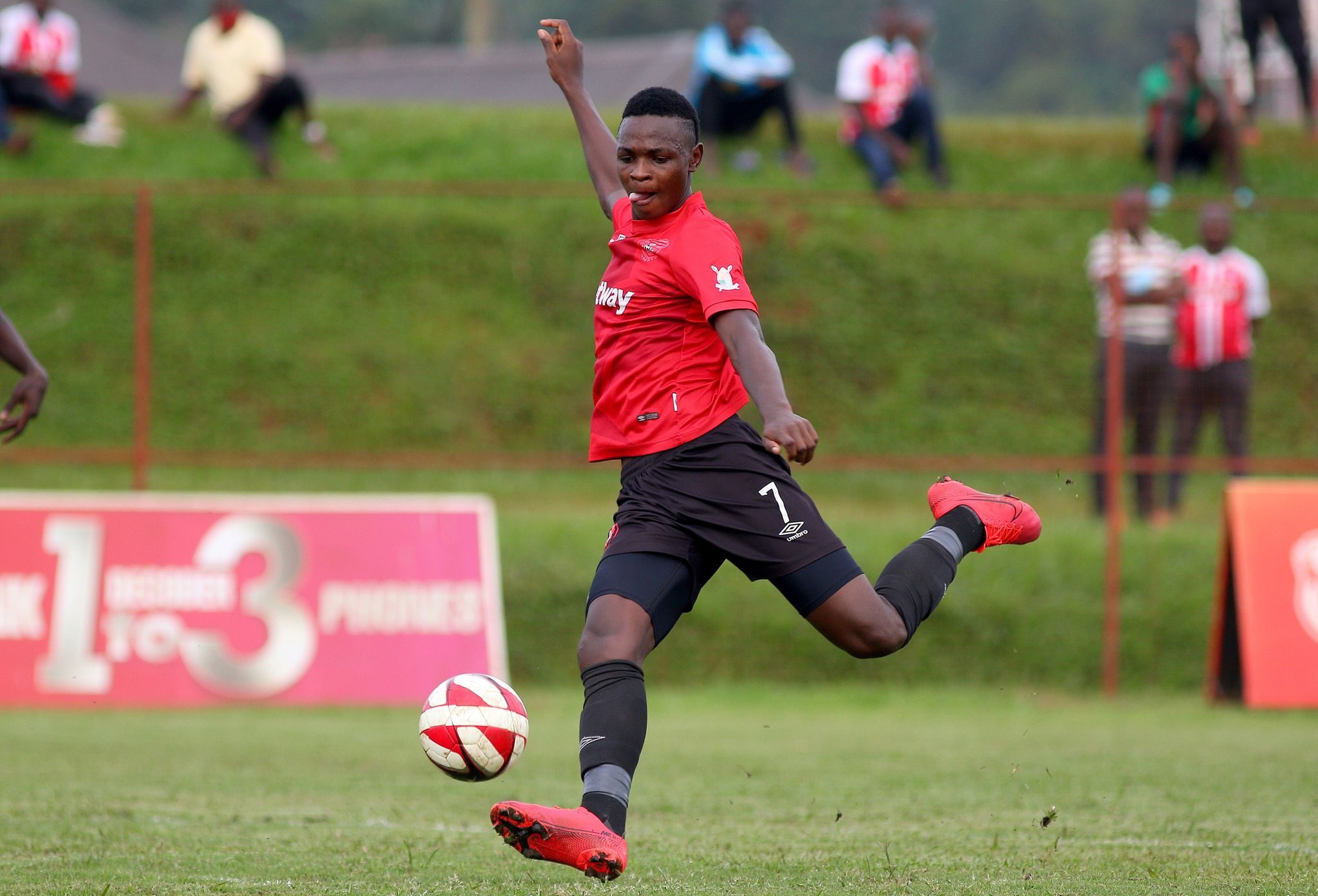 A total of 12 prizes are to handed out when the sixth edition of the Airtel FUFA Awards take place at Speke Resort Munyonyo.

The awards to celebrate the most flourishing Ugandan footballers, take place on December 4 as Ugandan football’s governing body pays tribute the players who have excelled by handing out individual accolades.

The celebrations were suspended in 2020, owing to the Coronavirus pandemic outbreak and disruptions to the Ugandan sporting calendar, but the they return for 2021 and take the previous 12 months into account.

Top players like Denis Onyango, Eric Kambale and Fazila Ikwaput are in the race for different categories, with various stakeholders including fans consulted in the process of identifying top performers and online polls established to solicit for opinions.

Farouk Miya and Hasifah Nassuuna were the winners of the awards in 2015. Allan Okello and Juliet Nalukenge are the current holders having won in 2019.

Individuals like Emmanuel Okwi, Denis Onyango and Mike Mutebi have previously won accolades, and despite the unusual circumstances of the previous 18 months, there have been a host of standout individuals and it will be nail biting.

Some of the categories that will be named at the ceremony include Male and Female player of the year, FUFA Men’s and Women’s Coach of the Year, and Fans’ Favourite Ugandan Foreign based player.

The Airtel-FUFA Men and Airtel-FUFA Women Player of the year will be the headline awards in the gala.

Vipers SC duo Bobosi Byaruhanga and Aziz Kayondo and they are joined by Express FC’s Eric Kambale for the Male Player of the Year award.

He continued his exploits finishing as joint top scorer during the Red Eagles’ triumph in the CECAFA Kagame Cup, the first regional title in the club’s history.

Byaruhanga and Kayondo were both part of the Uganda U20 team that finished runners up during the AFCON U20 finals in Mauritania in January and also helped Vipers to victory in the Stanbic Uganda Cup.

Teammate Byaruhanga was among only two players who played in all six of the 2022 FIFA World Cup qualifiers to cap a brilliant year that saw him make his senior debut in July against South Africa.

Byaruhanga was named the best midfielder of the 2020/21 Stanbic Uganda Cup season and was as well named the MVP of the inaugural StarTimes Uganda Premier League All Star game.

The final nominee shortlist for the prestigious award is led by Lady Doves duo Fazila Ikwaput and Daisy Nakaziro and Uganda U20 captain Fauzia Najjemba.

Forward Ikwaput, winner of the award in 2017 was crucial as her side won the 2021 FUFA Women Super League title – the first in the club’s history.

Nakaziro was the driving force at the back for Doves, lifting the 2021 FUFA Women Super League trophy as captain after displaying leadership and plenty of resilience in goal.

Nakaziro was named as the best goalkeeper of the season, and continued her exploits with strong performances at the CECAFA CAF Women’s Champions League Qualifiers, once again winning the Golden Glove.

Najjemba scored three goals in three league games for Kampala Queens, but her star really shined brighter with the U20, finishing as the top scorer at the CECAFA Women’s U20 Championship, scoring 11 goals in five games.

After guiding Arua Hill to promotion to the StarTimes Uganda Premier Hussein Mbalangu was nominated for men’s coach of the year together with Express’ Wasswa Bbosa and Uganda U20 coach Morley Byekwaso.

Uganda U20 women coach Ayub Khalifah and Lady Doves’ title winning coach Fred Musiime and She Maroons’ Alex Sida are nominated for the women coach of the year.