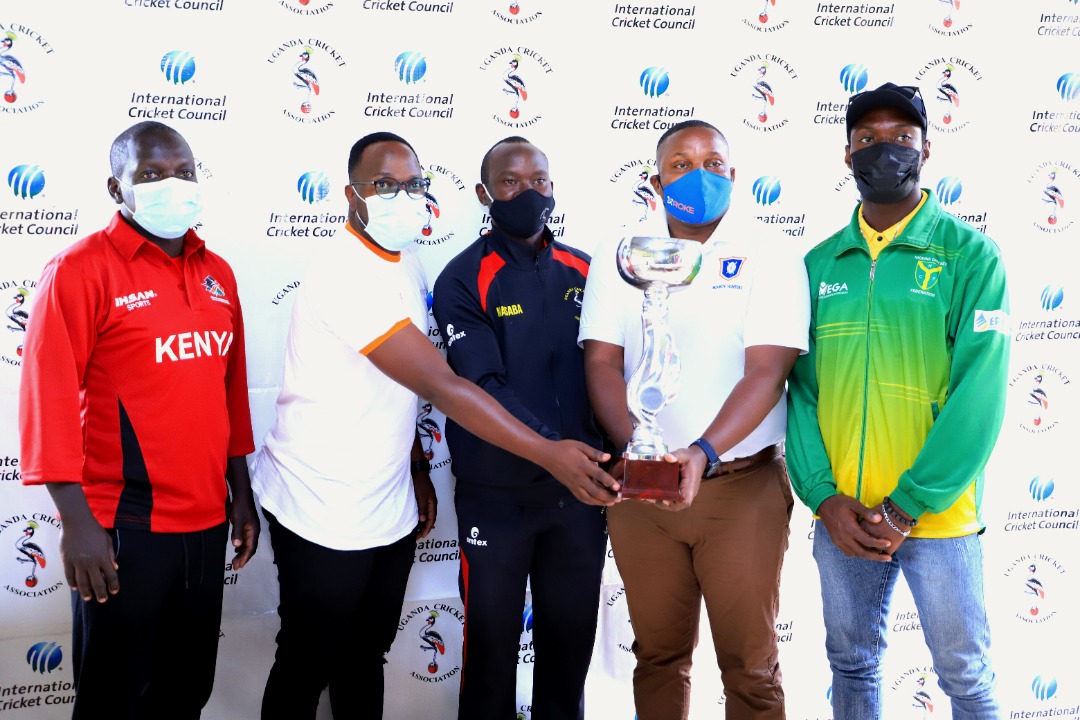 Uganda is a fast-improving country in the game of cricket, and the small East African nation is continuing with a pursuit of becoming a powerhouse in the game.

And with that ambition, the Uganda Cricket Association (UCA) will host three countries in a 13-match T20 international series dubbed the Pearl of Africa T20 series, where the Uganda Cranes will tassel it out with Kenya and Nigeria between September 9-18.

The T20 series have been launched at the Entebbe Cricket Oval today (Monday, September 6) with all the three teams represented at the event launch held at the shores of Lake Vicotria.

Cricket Cranes out to gather steam ahead of World Cup qualifiers

Uganda, the host nation comes into this tournament with the obvious home ground advantage. But the tournament provides even more ambition as the Cricket Cranes want to prove their mental going into the ICC Africa T20 world cup qualifiers in Rwanda.

Coach Mahatlane says that this tournament comes in the right time ahead of the world cup qualifiers.

“We have the world cup qualifiers ahead of us and these games will truly help us prepare,” he said.

Uganda is ranked 33 in the T20 world cricket rankings, and already an 18-man squad that will be captained by Masaba has been summoned for the tournament.

Kenya, the team to beat

Kenya are the giants in the tournament as they are ranked among the top 25 nations in the T20 world rankings.

The Kenyans are in Uganda for a three game ODI series which are currently tied 1-1 following a 9-wicket defeat on Saturday.

Kenya’s coach Obuya praised the tournament saying that African countries should organise such events more so that players that don’t get competitive games have a chance to show case their talent.

“Countries should organise and participate in such events to give young players a chance especially those that we can not try in competitive games,” he stated.

Nigeria will not hold back

Nigerian cricket club Kaduna State is currently in the country for test games with the Uganda U19 team, with some of the players are expected to stay behind and play for the Nigerian team.

Vice-captain Okpe who has been part of the Kaduna State team declared that they will take the tournament seriously and want to use it to prepare better for the World Cup qualifiers.

Given the current COVID-19 situation and guidelines in the country, spectators will not be allowed in the oval, but they will be broadcast live on the UCA YouTube channel and social media handles.

Be sure to catch all the updates on Sanyuka TV and all Next Media platforms and social media handles as well.