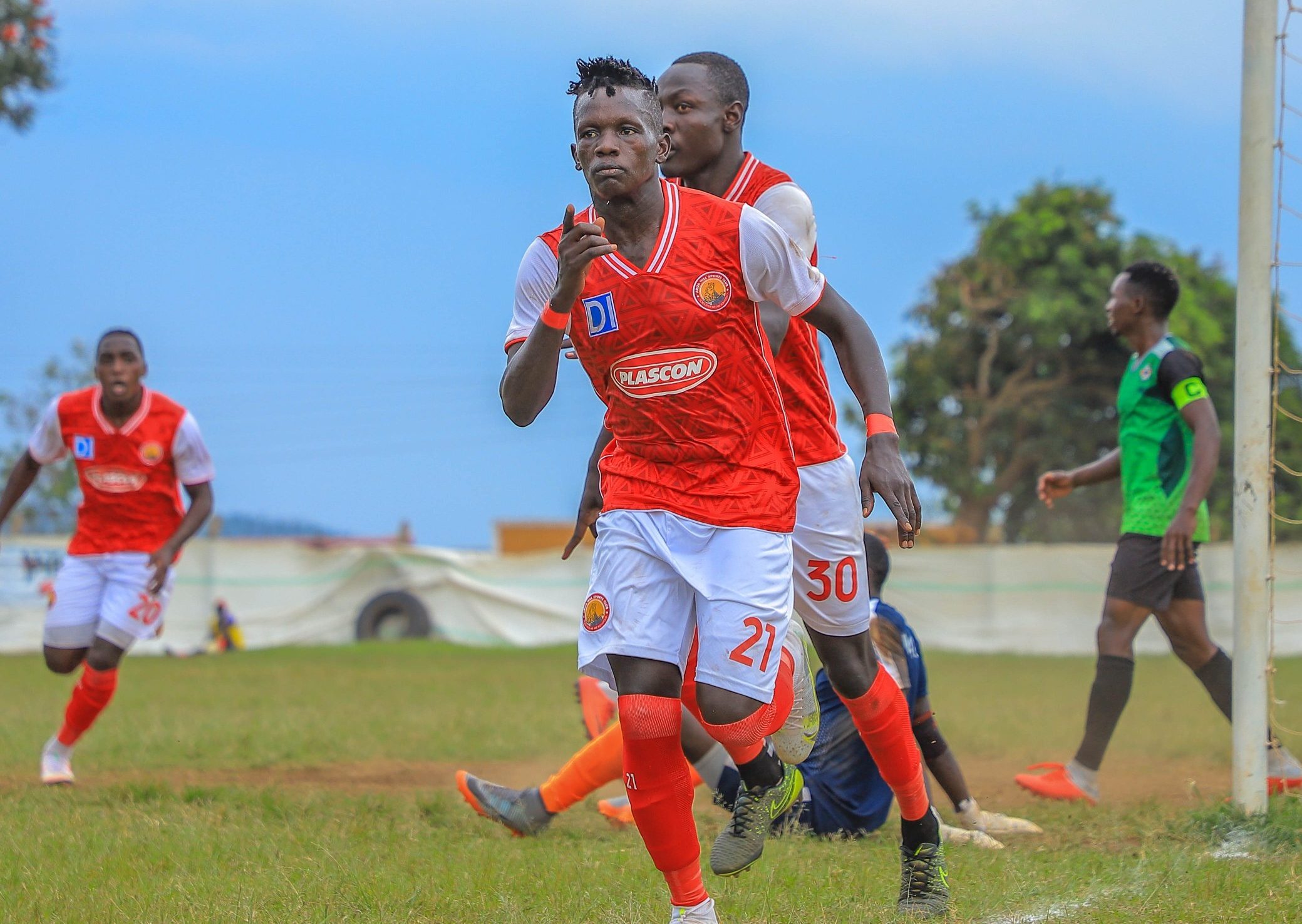 Arua Hill came from behind to draw 1-1 at UPDF and extend their winless run to 11 games while pushing them further to the relegation places.

The result heaps more pressure on head coach Brian Ssenyondo as well, as it extends their winless run to 11 games, the joint longest winless run in the StarTimes Uganda Premier League at the moment.

Ssenyondo was once again left to rue what would have been a brilliant afternoon at the Bombo Barracks Grounds as his side was punished for some poor finishing.

Striker Ivan Ahimbisibwe was the biggest culprit as he skied his effort from the penalty spot after James Begesa was brought down inside the area.

The home side were denied by heroic defending from Farouk Musisi who made a timely goal line clearance to keep out Julius Kisambira’s header.

Arua Hill had their chances with Gadaffi Wahab’s effort deflected over the bar, while Bright Vuni’s goal bound header deflected off teammate.

But it is UPDF that took the lead at the stroke of half time, Ibrahim Wamannah scoring his first league goal for the club, riffling a shot past Eric Kibowa from just outside the box.

The Army side were once again masters of their own problem, wasting several opportunities to double the lead in the second half, with Okello Donato failing to connect with Wamannah’s cross.

Arua’s Sam Ssekamatte called goalkeeper Yusuf Wasswa into a fine save from close range, before the keeper did well once again to keep out Rashid Toha’s header as the home side desperately held onto their lead.

But their resilience was finally broken in the 87th minute when Stephen Kabuye pounced on Ibrahim Magandazi’s knock down from Toha’s free kick to tap in the equaliser.

UPDF stay ninth on the table with 22 points, and are currently only six points away from relegation. Arua meanwhile move above Express into fifth position, level with fourth placed BUL FC on 33 points.