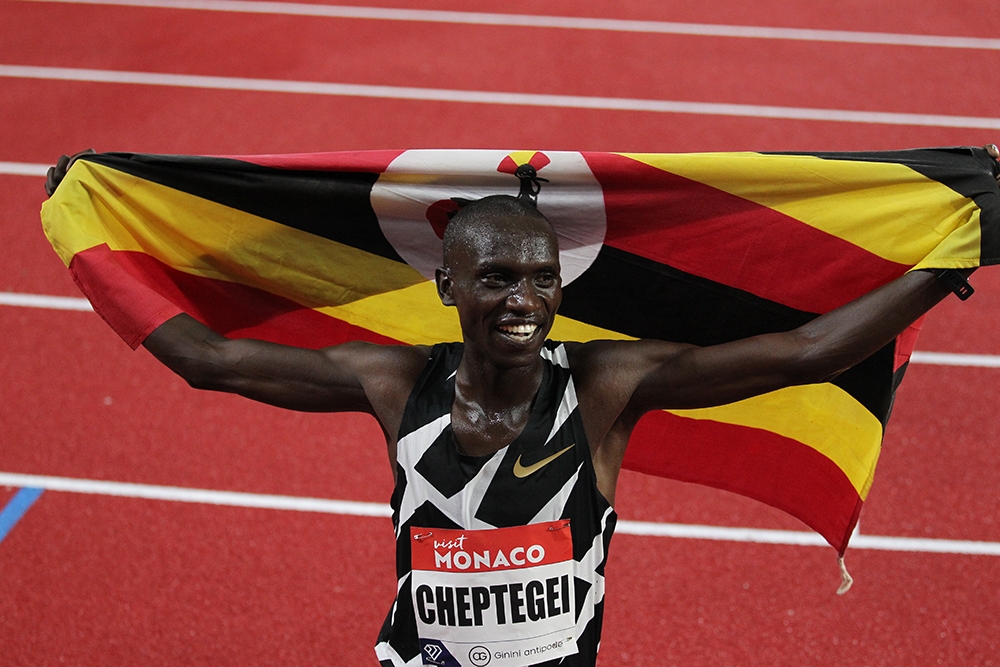 After arrival from Monaco, where the 23-year-old athlete broke the 5,000m world record that had lasted for 16 years, the Kapchorwa born proceeded to his home town, where he has been self-isolated for 14 days as recommended by the ministry of health in curbing the spread of the Coronavirus.

On Tuesday, Cheptegei used his twitter handle to inform his fans that he had completed the 14 days of mandatory quarantine and that he was back on the training track preparing for the next challenge.

“Back to the office again after completing 14 days of mandatory quarantine. Unto another great challenge,” Cheptegei twitted.

His return came shortly after he was confirmed the winner of the World Athletics Moment of August.

How Do Hookup Sites Work?