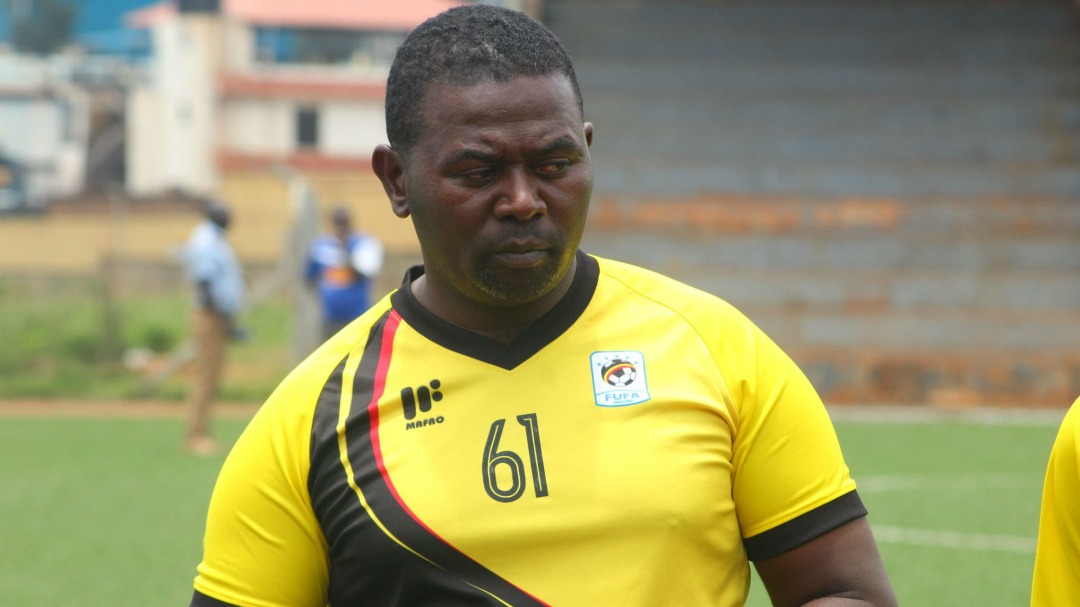 Ayub Khalifah has been named the new head coach of the Uganda U20 Women national team for the upcoming U20 FIFA World Cup Qualifiers, as FUFA made changes to the side’s technical team set-up.

Khalifah has been in charge of the Uganda U17 girls’ team, which soared to both CECAFA and COSAFA regional triumphs back in 2019.

He also saw the team go within touching distance of becoming the first Ugandan national football side to reach the World Cup finals before the COVID-19 pandemic stopped them in their tracks.

Khalifah replaces former Uganda Crested Cranes player Oliver Mbekeka who is retained on the technical team but will serve as assistant to the former.

Mubarak Kiberu who has served at the U17 boys’ national team, the Cubs, as goalkeeping coach has been appointed to serve in the same capacity on the U20 women national team.

Khalifah’s U20 team will get their qualification campaign underway in the second round where they face rivals Kenya. Kenya will host the first leg between September 23-25, in Nairobi.

The two sides will meet again between October 7-9 2021, in Kampala for the second leg.

Meanwhile, a provisional squad of 30 players has been summoned to kick start preparations for the qualifier.

Former U17 captain Juliet Nalukenge who has recently completed her move to Apollon Ladies FC in the Cyprus first division has been left out.

The team is expected to enter a residential camp at the FUFA Technical Centre, Njeru on Tuesday, September 7.