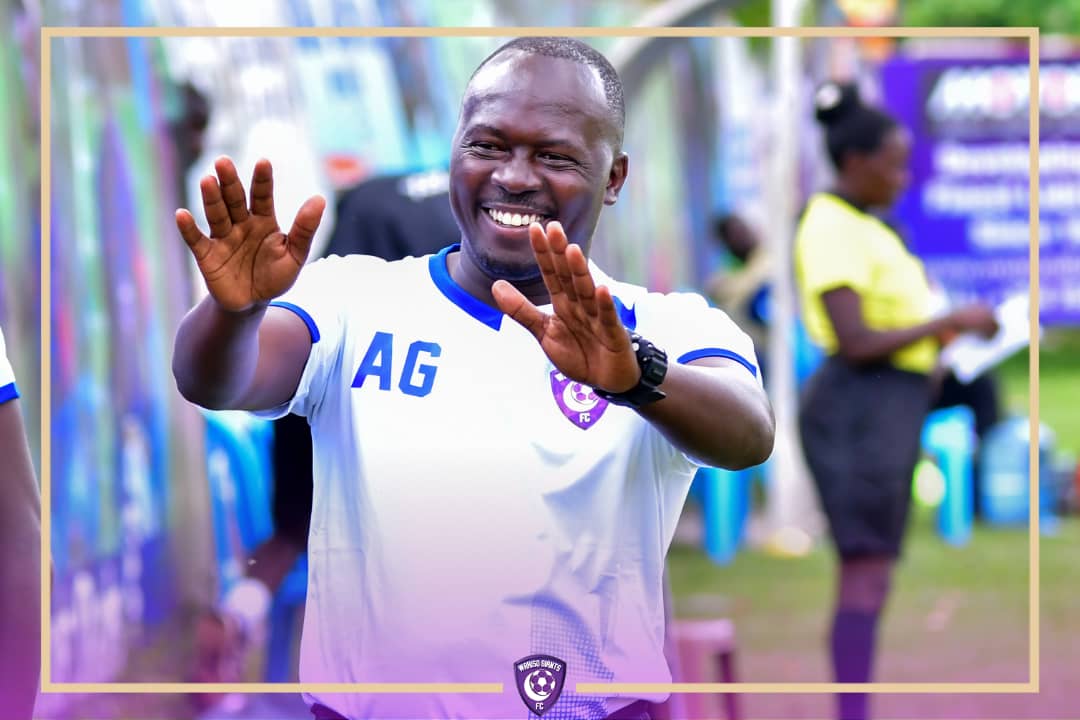 Wakiso Giants coach Alex Gitta is in the frame for the Pilsner coach of the month for the StarTimes Uganda Premier League following a strong month in November.

Gitta is up against KCCA FC coach Morley Byekwaso – winner of the award in October – and Vipers SC boss Roberto Oliveira who was also among the nominees for the October award.

After a disappointing start to the season, the Purple Sharks have taken three wins from four games in November, scoring 10 goals during that period.

The nine points collected during the month leave Wakiso in third position, as Gitta’s side sits a point behind second placed Vipers SC and seven points behind leaders KCCA.

KCCA continue to enjoy a brilliant start to the season as they remain the only unbeaten club in the division, and that has earned Byekwaso another nomination and strong shout for a consecutive coach of the month award.

The only blemish to KCCA’s performance came via a 1-1 draw to Bright Stars SC at the start of the month. But they followed that up with back-to-back victories against UPDF and Arua Hill.

Robertinho has overseen two victories over Onduparaka and Marara City, but his side suffered a 2-0 home defeat to URA FC as they suffered their only defeat to the season so far.