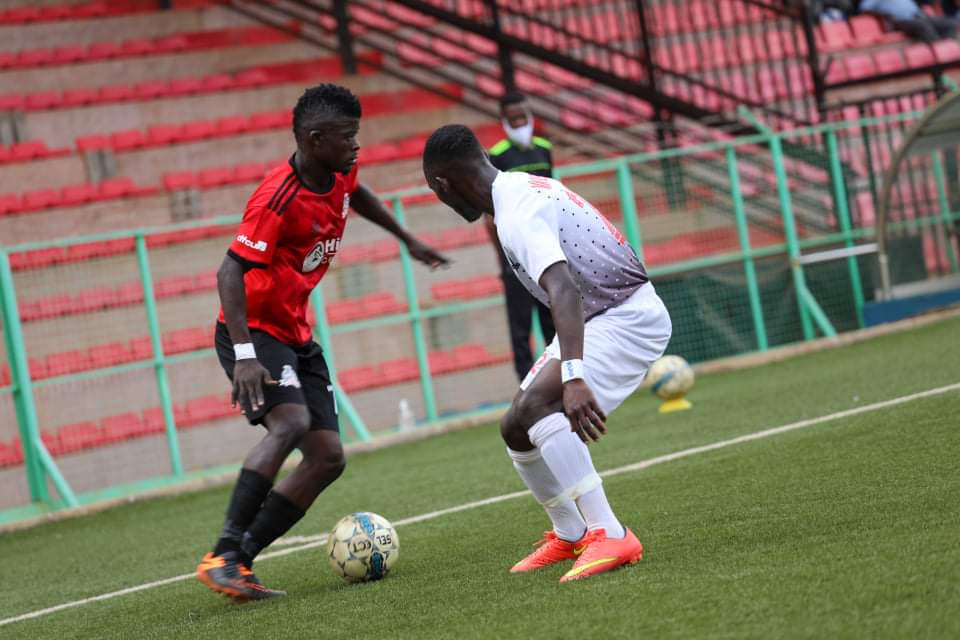 Vipers SC have the chance to extend their lead at the top of the StarTimes Uganda Premier League table with a tough away fixture to Arua Hill SC on Tuesday.

The four-time league champions play their first league game in 2022 at the Barifa Stadium, the first time they play at the stadium in the league as well.

An excellent 7-2 home victory over UPDF FC as they wrapped up 2021 helped them climb to the top of the standings for the first time this season; with KCCA’s game against Onduparaka abandoned.

A point does separate the top two, and Vipers could momentarily extend that especially with KCCA playing on Wednesday.

Vipers have every reason to be confident, but they should be wary against getting carried away with their recent run of four consecutive victories because Arua Hill has claimed a couple of high profile victories.

The Leopards have registered victories against Express, Wakiso Giants and also came from two goals down to claim a 3-2 victory over URA FC in November 2021.

Vipers has scored in 11 of their 12 games so far, and have collected nine victories, two draws and only one loss thus far.

Arua Hill meanwhile come into the fixture in fifth position and will have their eyes on fourth position should they see out victory and results elsewhere go their way.

Six of their 13 games have been victories, but there have also been four draws, a return that should be a cause of concern for Livingstone Mbabazi.

There have been fitness concerns for head coach Roberto Oliveira, as Vipers could only raise five substitutes for the game against UPDF.

Vipers also had midfielder Siraje Ssentamu limp off with a knock. The good news though is the right back Paul Willa returned to training this week, but Ssentamu remains a doubt.