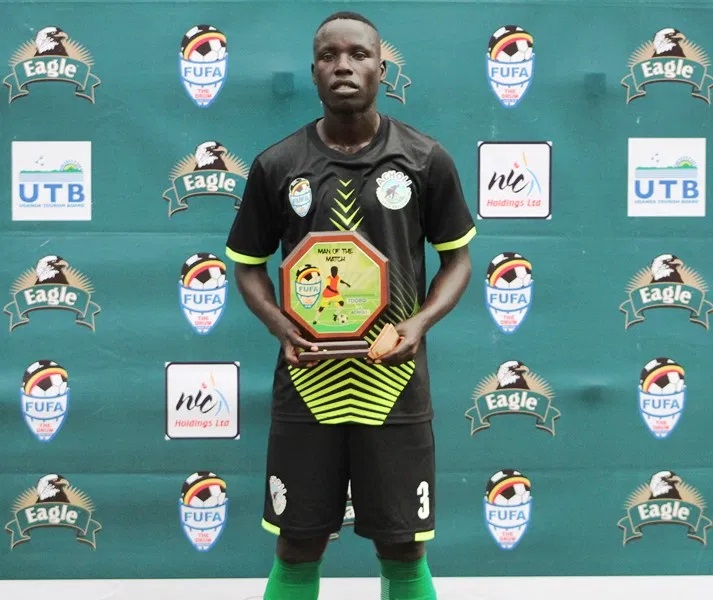 The winger joins the club shortly after they acquired the services of right-winger Godwin Kawagga.

Otim, who joined BUL FC from Busoga United, was part of the Acholi Province team that won the 2019 FUFA Drum Competition at Akii Bua Stadium in Lira.

This strategic recruitment speaks volumes about their ambitions of getting promoted into the top flight.

Gaddafi beat Admin 4-0 in the Eastern region playoffs before beating Sansiro 3-0 in the promotional final to earn a slot in the second-tier league.