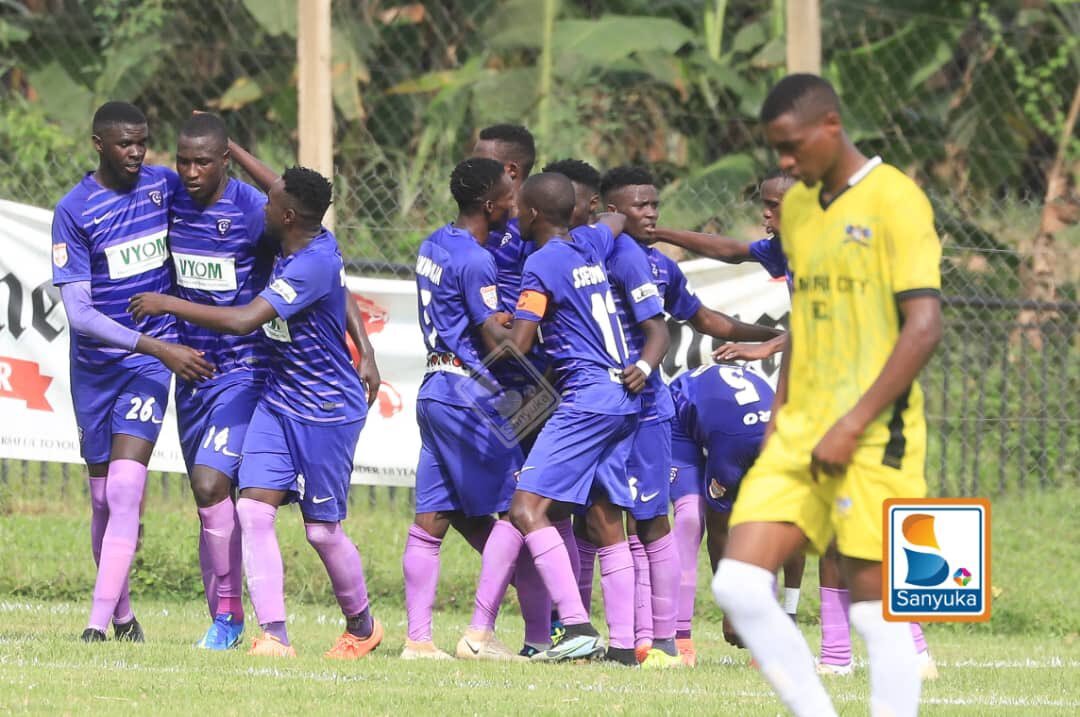 It was the sixth consecutive away defeat for the Ankole who have also now suffered nine defeats in their previous 10 league games on the road and once again were far from convincing on Wednesday afternoon.

The visitors were on the receiving end for much of the second half, with Lubwama narrowly miss from the set piece twice.

Sadiq Ssempigi must have delivered a proper and deep team talk at half time as his side returned better for the second half and indeed drew level nine minutes into the half.

Charles Ssempa stepped up to score his first league goal since his move to the club in January.

But Mbarara were down yet again in the 73rd minute, after Titus Ssematimba was allowed to connect with Tom Masiko’s free kick.

Bogere provided the topping on a comprehensive victory with an incredible solo goal that saw him pick up the ball from just inside his own half, race into the opposition half and unleash a sumptuous shot past goalkeeper Martin Elungat.

Wakiso stay seventh on the table, but move to 31 points, only a point behind fumbling champions Express FC who are sixth. Mbarara City stay 14th but could drop a position if Bright Stars can win their game against BUL Bidco on Friday.