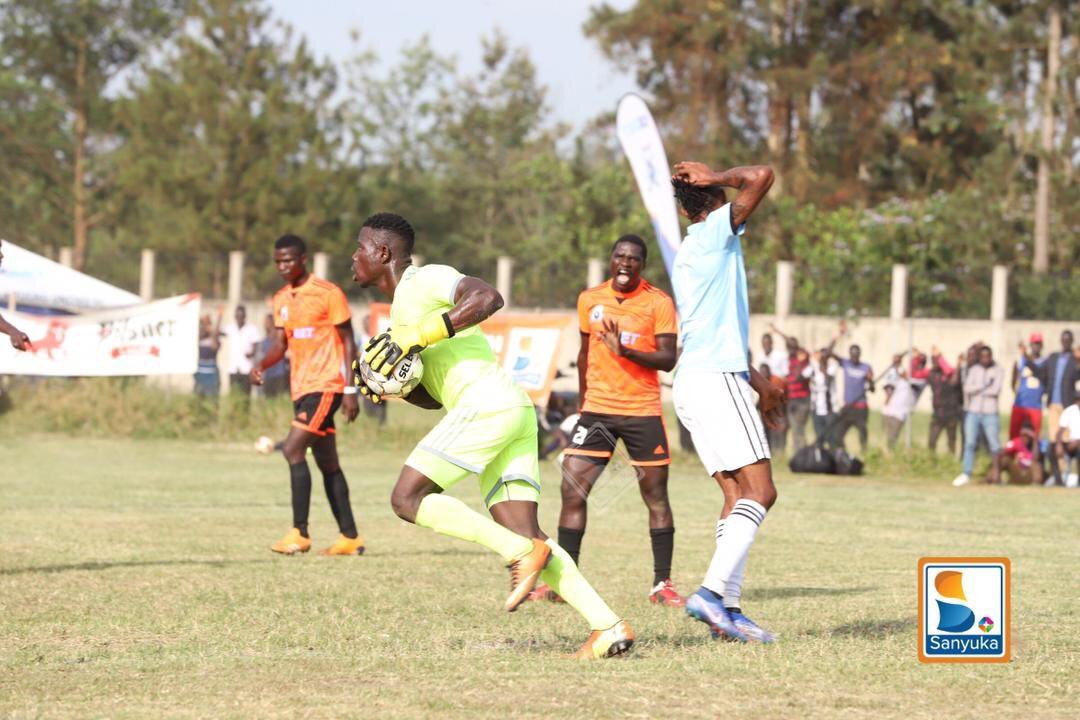 Vipers SC suffered a major set back in the race for the title after suffering a shocking 1-0 defeat at bottom side Tooro United on Friday afternoon.

Mark Nsubuga scored with 11 minutes to go in a dramatic encounter to hand the Venoms their third defeat of the season, as Tooro enjoyed a memorable day at the Buhinga Stadium.

Vipers, starting with their attacking trio of Yunus Ssentamu, Milton Karisa and marksman Cesar Manzoki struggled to create any threat against their opponents.

The best chance of the first half fell to Karisa who did well to shrug off his marker but his low shot was brilliantly kept out by Tooro goalkeeper Simon Mawuya pulled off a brilliant low stop to deny him.

Despite having numerous chances where they threatened, Vipers failed to master clear cut goal scoring opportunities.

And they were culprits for indecisive defending that led to the goal as they allowed Muhammed Ssenoga an easy stroll into the penalty area, as he teed up Nsubuga to tap in the only goal of the game.

The defeat now hands the initiative to Vipers’ rivals KCCA as they Venom remain top with only a three-point advantage with the Kasasiro Boys playing a game less.

It was an incredible day for the bottom sides as Bright Stars secured their biggest victory of the season after racing to a 3-0 victory at home over BUL Bidco FC.

Ibrahim Kasinde opened the scoring for Bright Stars from the penalty spot after 37 minutes. Joseph Janjali extended their lead four minutes into the second half with an incredible strike from outside the area.

Methodious Jjungu sealed the victory in the 80th minute with a nice finish at the far post as Bright Stars moved out of the relegation places and into 12th position on 19 points.

In the other fixture, Busoga United were held at home to a goalless draw by Police FC at Kakindu. Police stays 10th on 22 points with Busoga remaining 11th.