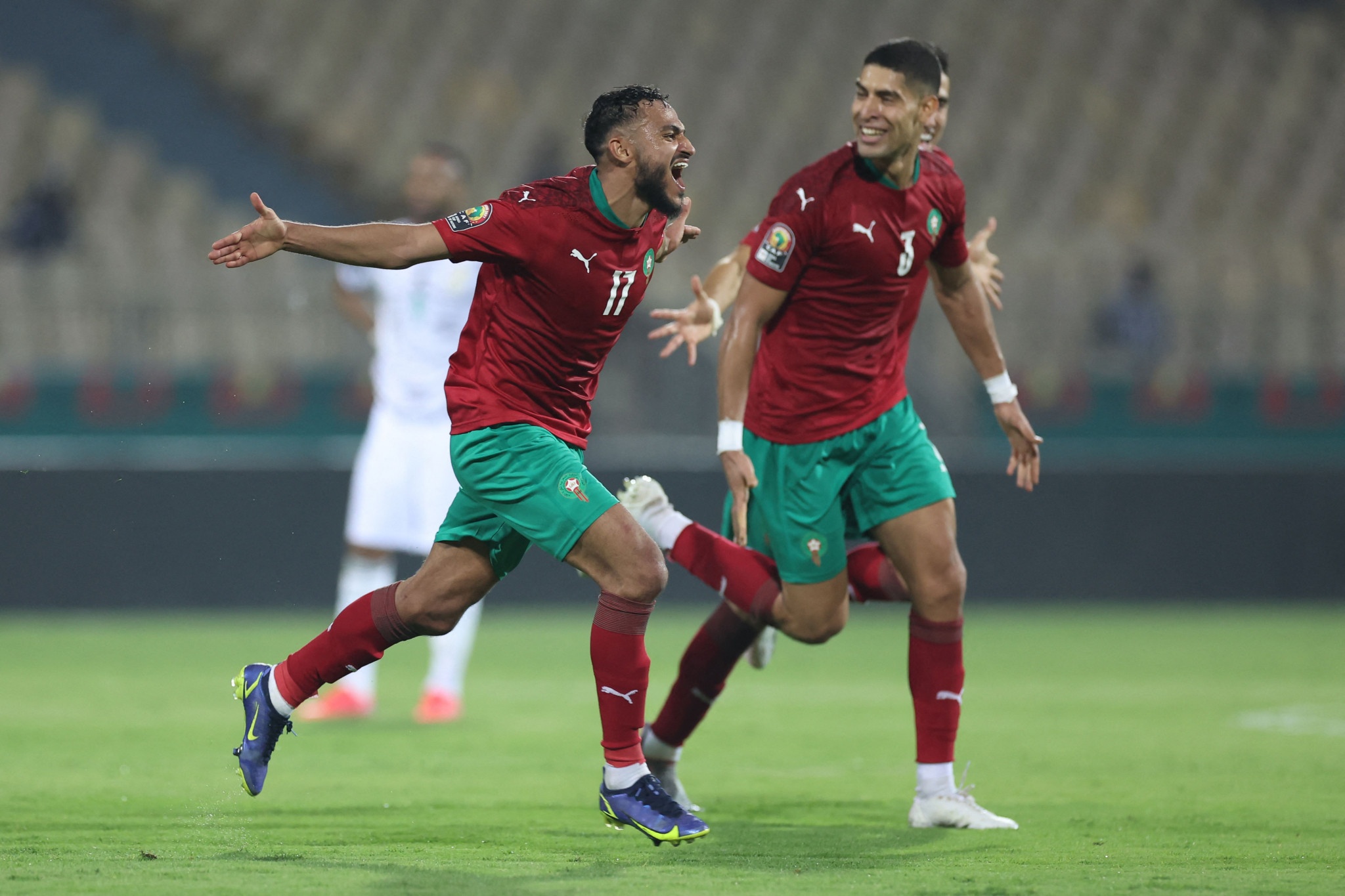 The Atlas Lions of Morocco have stopped Ghana 1-0 in their opening Group C match at the on-going TotalEnergies Africa Cup of Nations 2021.

Sofiane Boufal netted the lone goal after 83 minutes at the Ahmadou Ahidjo Stadium.

It was a mix-up in the Black Stars’ defending line that gave Boufal a chance to strike the ball past Ghana’s goalkeeper Joseph Luke Wollacot.

The game started with the two teams matching each other well, but Morocco’s veteran captain Ghanem Saiss had the first good chance when he headed the ball off target after 7 minutes. Zakaria Aboukhlal later had his long shot saved by the Black Stars goalkeeper after 14 minutes.

Towards the interval Morocco failed to make use of a freekick taken from close range after Partey had pulled down Sofiane Boufal. But it was Joseph Paintsil’s last effort in the first half when he ran past two Moroccan defenders, but shot wide off target.

After recess the two teams stepped up in attack, but Ghana’s skipper Andre Ayew came close after 65 minutes but missed the target. The Black Stars again came close when Morocco’s goalkeeper punched for a corner a well taken Joseph Paintsil shot after 72 minutes.

But it was the more organized Morocco team that took advantage in the 83rd minute and netted the lone goal. The Atlas Lions continued to push forward and had another chance after 87 minutes, but they failed to connect from a well taken free kick.

Morocco who reached the group of 16 in the AFCON 2019 now top Group C before Comoros later face Gabon.