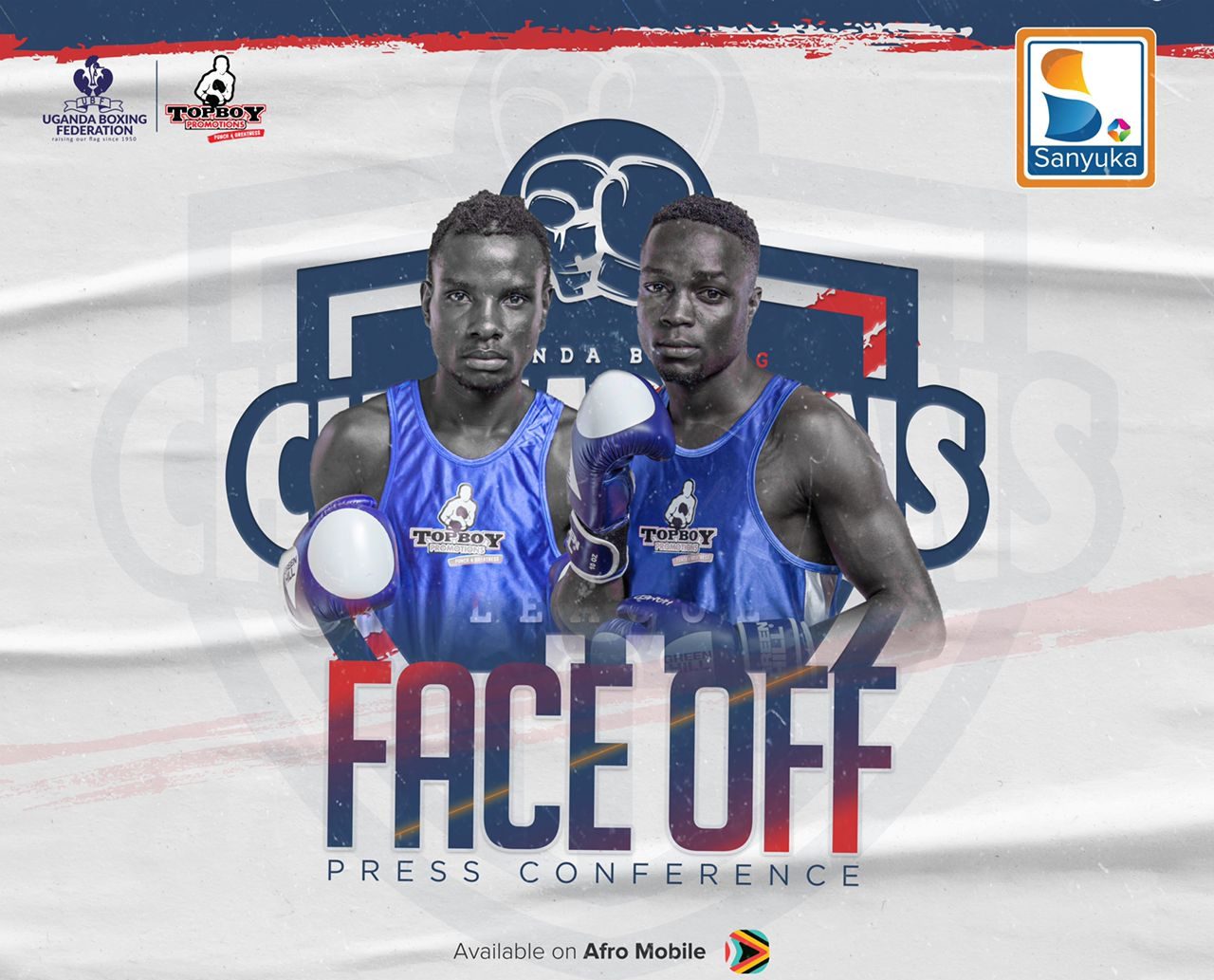 One of the pure boxers in Uganda’s boxing will face off in the main event as the Uganda Boxing Champions League enters its seventh week on Saturday night when Derrick Mubiru faces Jonah Kyobe.

The two have been so dominant in the Feather Weight category, winning both their bouts so far, providing the perfect setting to settle the rivalry between the two pugilists.

Hailing from Lubya Boxing Club, Mubiru is trying to write a legacy of his own as one of the best of his era and shine away from the shadow of his father.

There are no prizes for guessing what inspired Mubiru into boxing. As a young lad he watched his father Mubiru Martin (Coolio) go all the way to secure bronze at the 2006 Commonwealth Games.

Interestingly, Mubiru snr’s medal also came in the fly weight division, and while the younger Mubiru also dreams of winning a Commonwealth medal, he must horn his skill through conquering challenges like these.

The other motivating factor for the 20-year-old is trying to defend and stand up for his old man’s legacy especially in the face of those who try to tear it down like his opponent Kyobe whose comments have not gone down well with Derrick.

And the Lubya Boxing Club boxer made sure that he reminded his opponent of those ‘ridiculous’ comments as the two met for the pre-fight checks and weigh in.

“He talks a lot. I have heard him say things about my family that were not good. But now I am here to show him what family means. My statement will be made in the ring,” Mubiru said.

Mubiru has floored both Marvin Ssali who lasted only two rounds and beat Isaac Kamya with a unanimous decision in both his Champions League bouts.

Those victories build on what is already a very impressive amateur career that has seen him lose only once since 2016. That defeat came in the National Open final and was inflicted by Raegan Musoke.

Kyobe is also no push over, and his own unbeaten run in the competition though not as captivating as the former’s, but it is hard to underlook.

The Lukanga Boxing Club fighter is also undefeated in the champions league and gave a good account of himself in victories over both Ssali and Kamya.

Kyobe has suffered only one defeat in 10 fights since 2018, while there have been nine victories during that run.

Up to 12 fights are lined up for action that will take place at Club Obligato and will be shown live on Sanyuka TV.

Among those will be the meeting between the tough talking Sadat Muhammed from Nabulagala and John Semugaire from Katabi in the light welter weight division.

Kyengera’s Mbowa Issa will meet Masete Reagan from Mutajjazi in the Welter weight division, while Katwe’s Luswata Moses will try to conquer Muganga John from Zebra Boxing Club in Bwaise in the welter weight category from the youth divisions.