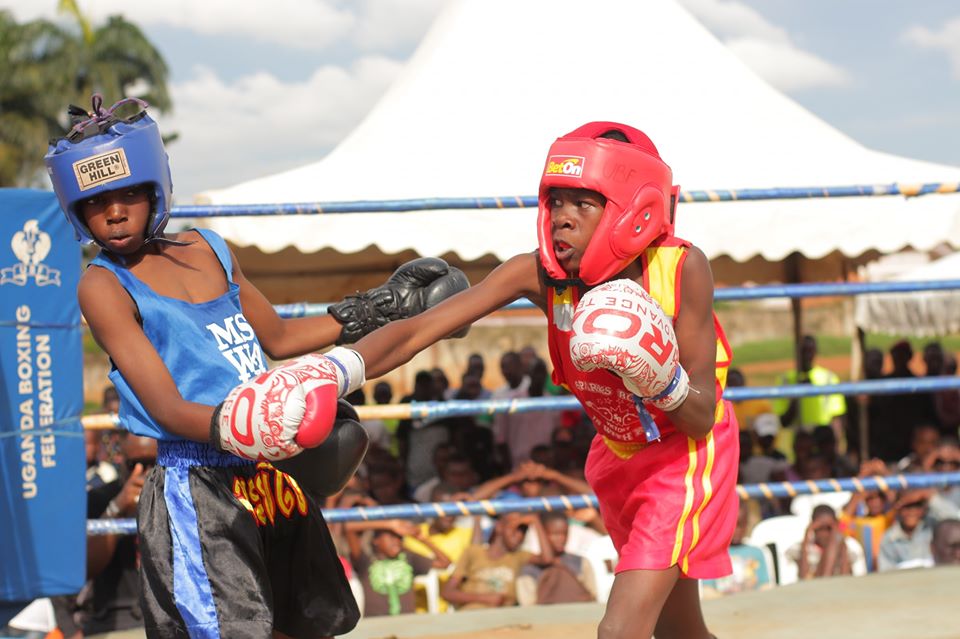 The competition will pit together over 180 Ugandan amateur boxers from the different boxing weight divisions with the first round of the champions league set to rumble on Saturday, December 4, and will be live on Sanyuka.

Speaking at the launch, Sanyuka Television General Manager, Joseph Kigozi, said, “Boxing has brought Uganda the most medals overall from international showpieces, and therefore dear to us all.”

“It is a sport that has continually proven it brings together communities and provided us invaluable role models such as Godfrey Nyakana, Kassim Ouma, John ‘The Beast’ Mugabi, among others.”

“Our support for such a great sport, especially because of the young talents, was inevitable. We are happy to associate with this league,” he added.

The top four boxers who qualified from their respective divisions during the Uganda national will compete against each other throughout the year for the prize of National Champion.

They will be divided into three divisions which include Junior, Youth and Elite for both the male and female.

To add spice to the bouts, the competition will take up several semi-professional regulations including no vests for the elite division fighters and also bouts taking five rounds.

There will also be three rounds per fight for the juniors and four rounds for the youth.

UBF president Moses Muhangi believes the champions league provides a solution for a lack of regular competitions for the amateur boxers.

“The [Uganda Boxing] Champions League is the solution to the problem of lack of competitiveness for our national boxers, and it also creates opportunities for revenue streams into the federation,” Muhangi said.

The opening round of the competition will be broadcast exclusively on Sanyuka TV from 3:00 PM (1500Hrs EAT), and will also be available for streaming via the Afro Mobile app.

The Best App For Crypto Trading