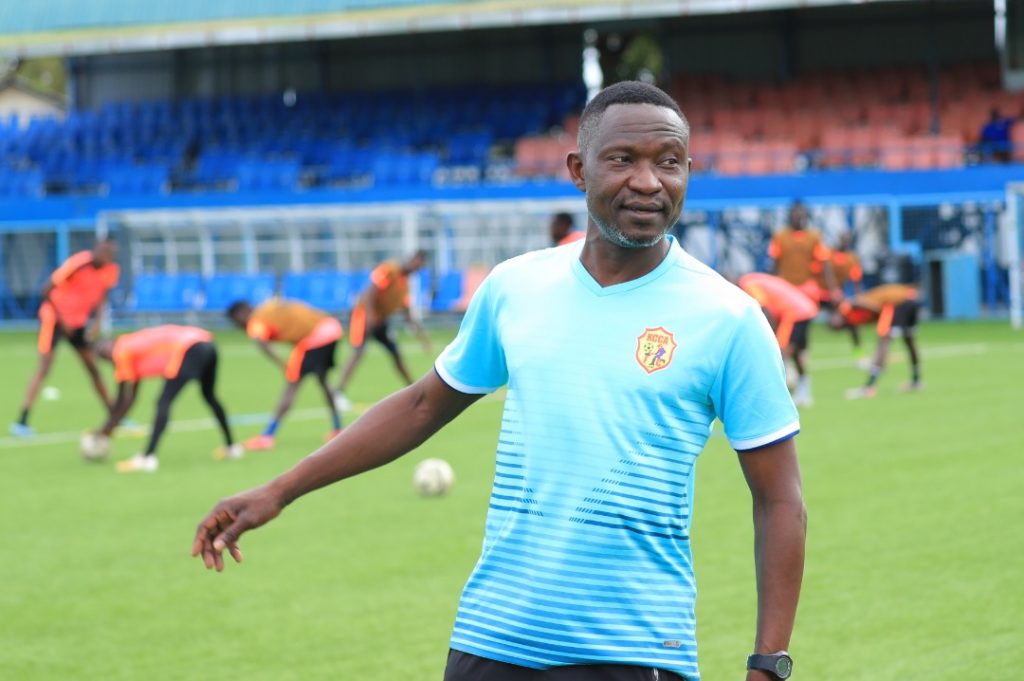 KCCA FC has something to be excited about as they prepare for the resumption of league action with the visit of UPDF FC to the MTN Omondi Stadium on Friday.

On Thursday, the StarTimes Uganda Premier League board announced its monthly award winners, and the KCCA manager was honoured with the Pilsner coach of the month award for October.

An achievement expected to a certain degree, with Byekwaso’s KCCA was the only club to win all their games in October.

Byekwaso’s men have set the early pace in the 2021/22 season with four victories and only one draw from their opening five games, sitting top of the table on 13 points.

The Kasasiro Boys conceded only two goals and scored nine goals during that stretch, leaving them top of the table heading into matchday six, and can continue their strong start with victory at home on Friday.

This is Byekwaso’s first monthly award, but he still has some way to go to catch up on his predecessor Mike Mutebi who won three monthly awards during his time at Lugogo.

Byekwaso was handed the job permanently in July after taking interim charge of the club in March. He was nominated alongside Vipers SC’s Brazillian Roberto Oliveira.

“It is an honour, and a privilege,” Byekwaso said, adding; “This is my first coach of the month accolade, and with the grace of God, I will work hard to win more of these.”

“It seems like a celebration, but in honesty it is respect for what we did last month, and it is rather scary for us if we do not work so hard to win it again.”

“This award is a test of character for my players and the staff at Lugogo. We have to be focussed. We have to keep our sights on our main aim of winning the title,” he added.

The former KCCA midfielder won the online voting poll with 68% of the votes, while he also received 12 votes from a panel of experts beating Oliveira who polled 32% and seven votes from the panel.

KCCA’s quartet of victories in October started with a comfortable 3-0 victory at Wakiso Giants on the opening day of the season.

They then followed that up with a 2-1 home victory over Gadaffi FC, completing a trio of victories with a 1-0 victory over Busoga United in Jinja.

All KCCA’s opening games of the season have provided different challenges, but the built on their win in Wakiso with victories over Gadaffi FC and Tooro United at home either side of their slender 1-0 victory against Busoga United in Jinja.