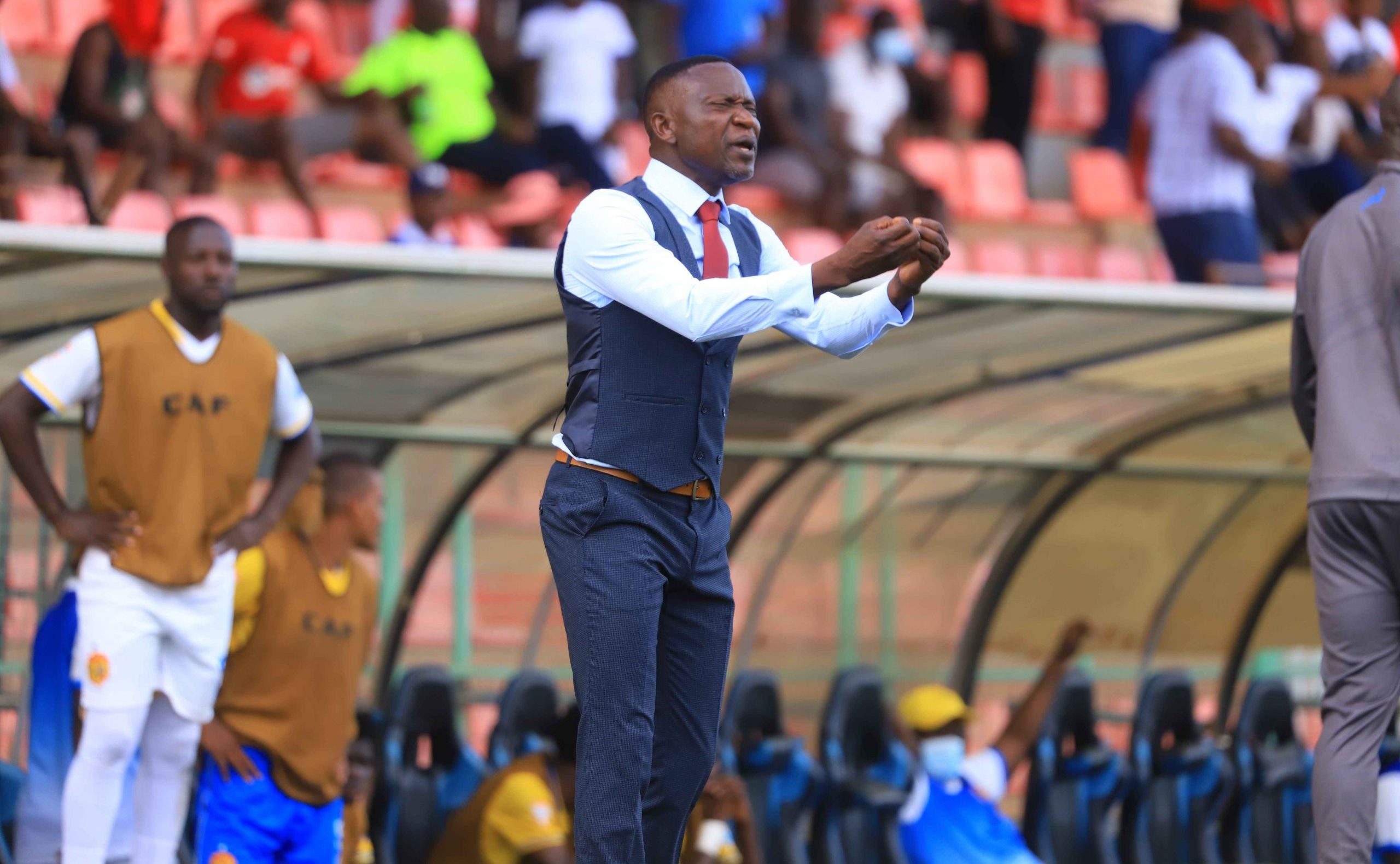 It is the second time in a row that Byekwaso has won the accolade, having done so for October when the Kasasiro Boys won all four of their league games played during the month.

During November, the former KCCA midfielder once again inspired his side to three victories and one draw as they cruised to firm control of the title race while their rivals faltered.

The 13-time league champions sit at the top of the standings with 23 points, six points ahead of second placed Vipers SC and are the only side yet to taste defeat this season.

“It is a privilege to win this award for the second time,” Byekwaso said while receiving the award at Lugogo.

“I thank the Almighty for the accolades that I have managed to win for October and November. I thank my technical team and the players for their performance and dedication.”

“But I want to urge them that we should not rest, and must keep the performance levels like the ones we have had for the first nine games,” Byekwaso added.

KCCA started November with a bit of a dampener, a draw away to Bright Stars as their perfect start to the season was halted.

But they bounced back with a 2-1 win over UPDF FC at home in a game where they had to come from behind thanks to Charles Lwanga’s double inside the last five minutes of the game.

A few days later, they edged Arua Hill 1-0 through Davis Kasirye’s solo goal, and then put BUL to the sword with a comfortable 3-1 win at Lugogo.

The Kasasiro Boys scored seven goals and conceded just three goals during the month a testament of just how dominant they have been through the month.

Byekwaso edged out competition from Vipers SC’s Roberto Oliveira – who was among the nominees for the October award as well, and Wakiso Giants boss Alex Gitta who won three and lost only one of his four games last month.

Marital relationship Tips — How to Succeed a Baltic Bride’s Center