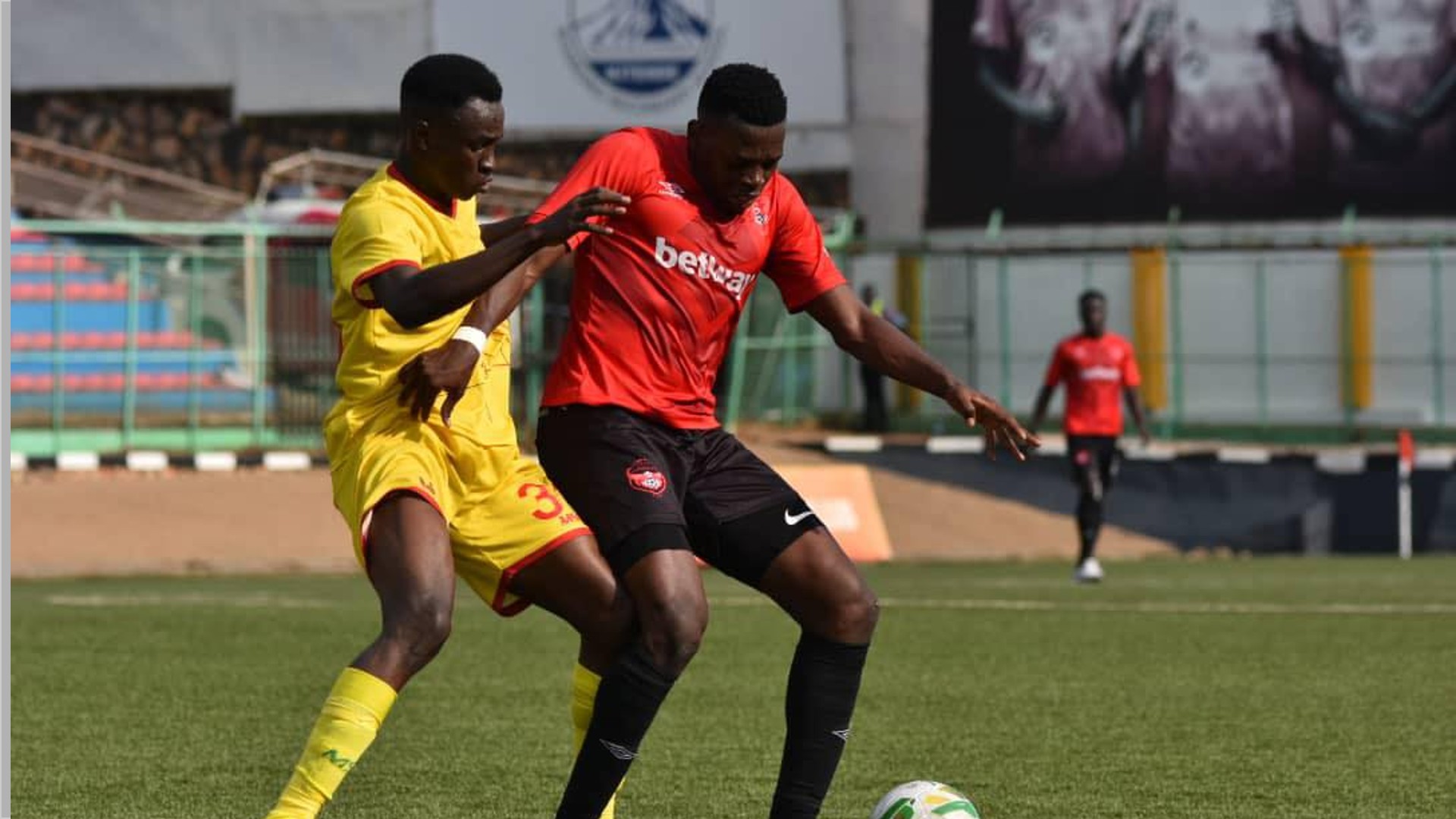 The second leg of the CAF Champions League first round qualifier between Sudan’s Al Merriekh and Express FC has been confirmed for Sunday September 19.

The game was initially scheduled for Friday, September 17, has been moved to Sunday. But as always, your Home of Sports, Sanyuka TV will broadcast the game live with kickoff scheduled for 9:00 PM.

The venue of the game has also been changed from the Al Hilal Stadium in Sudan’s capital Khartoum to the Shikan Castle in El Obeid in North Kordofan State.

Speaking to media, Express FC Chief Executive Isaac Mwesigwa elaborated that the team has not been affected by the change in fixture date and time, and that the team will remain focussed on picking up a result.

“Express FC is now solely focused on honouring the fixture and will elaborate about the events leading to the change of the venue and date at the appropriate time,” Mwesigwa said.

This means that the Ugandan champions will have to make another trip to the Northern state of Sudan which is estimated to be a little over 430 kilometres from Khartoum by road.

Meanwhile, Express FC’s camp has been boosted by the arrival of their stand-in coach for the Champions League campaign Simon Peter Kirumira.

Kirumira initially stayed behind when the team departed for Sudan as he had issues with his travel documents, specifically his passport which was found to have expired.

“Coach Simon Peter Kirumira has safely arrived in Khartoum after his documentation was sorted,” Mwesigwa stated.

“We are glad he has joined us and he will be on the bench to work alongside our assistant coach James Odoch and the backroom staff.”

Express does hold the advantage in the tie after the first leg. The Red Eagles picked up a 2-1 victory over Merriekh on Friday last week in Kampala.