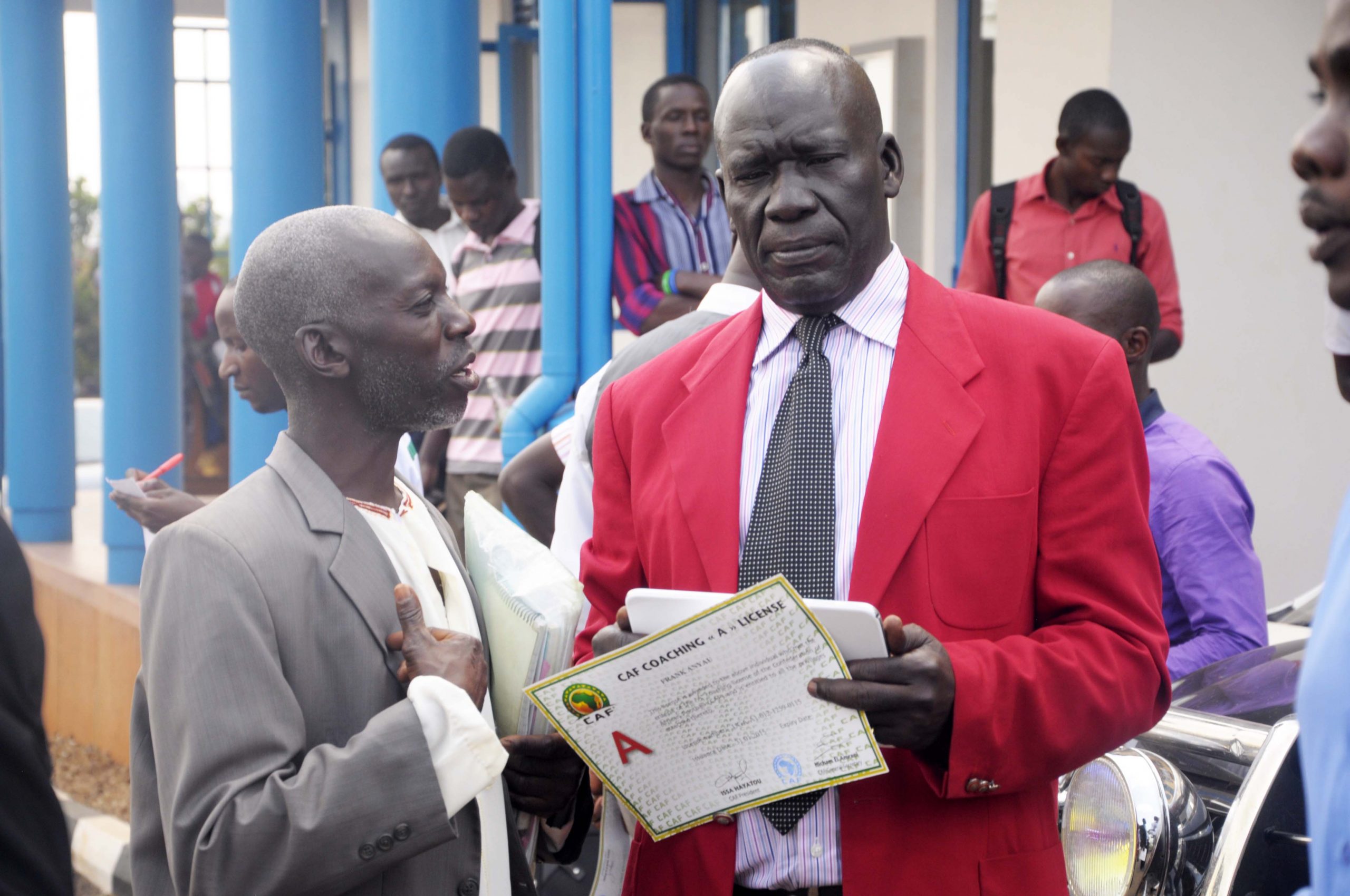 Simon Kirumira will be in charge of Express FC for their CAF Champions League first round qualifier against Sudan’s Al Merriekh on Friday.

The development comes after Express coach Wasswa Bbosa has been stopped from being on the touchline for the first leg clash at the St. Mary’s Stadium in Kitende.

CAF licensing regulations which were updated for the 2021/22 season decree that a coach can only be in charge of a team in the continental competitions (Champions League and Confederation Cup) if he holds at least a CAF A coaching license.

The regulation also adds that for coaches who have earned their badges from any other confederations (Europe, North & Central America and the Caribbean, Oceania and South America) will have to hold a PRO coaching license to be granted a license to manage a game at the continental level.

Bbosa currently holds a CAF B license, and he is among up to eight coaches who have been denied the license to be in charge of their sides.

Step in Kirumira. The veteran coach has been added to the Express technical team for the club’s Champions League campaign.

Kirumra has previously served as the chairman of Uganda Coaches Association (UCA) but stepped down from the role this year and was replaced by Livingstone Kyambadde.

He has also previously served as head coach at the now-defunct Sadolin Paints FC.