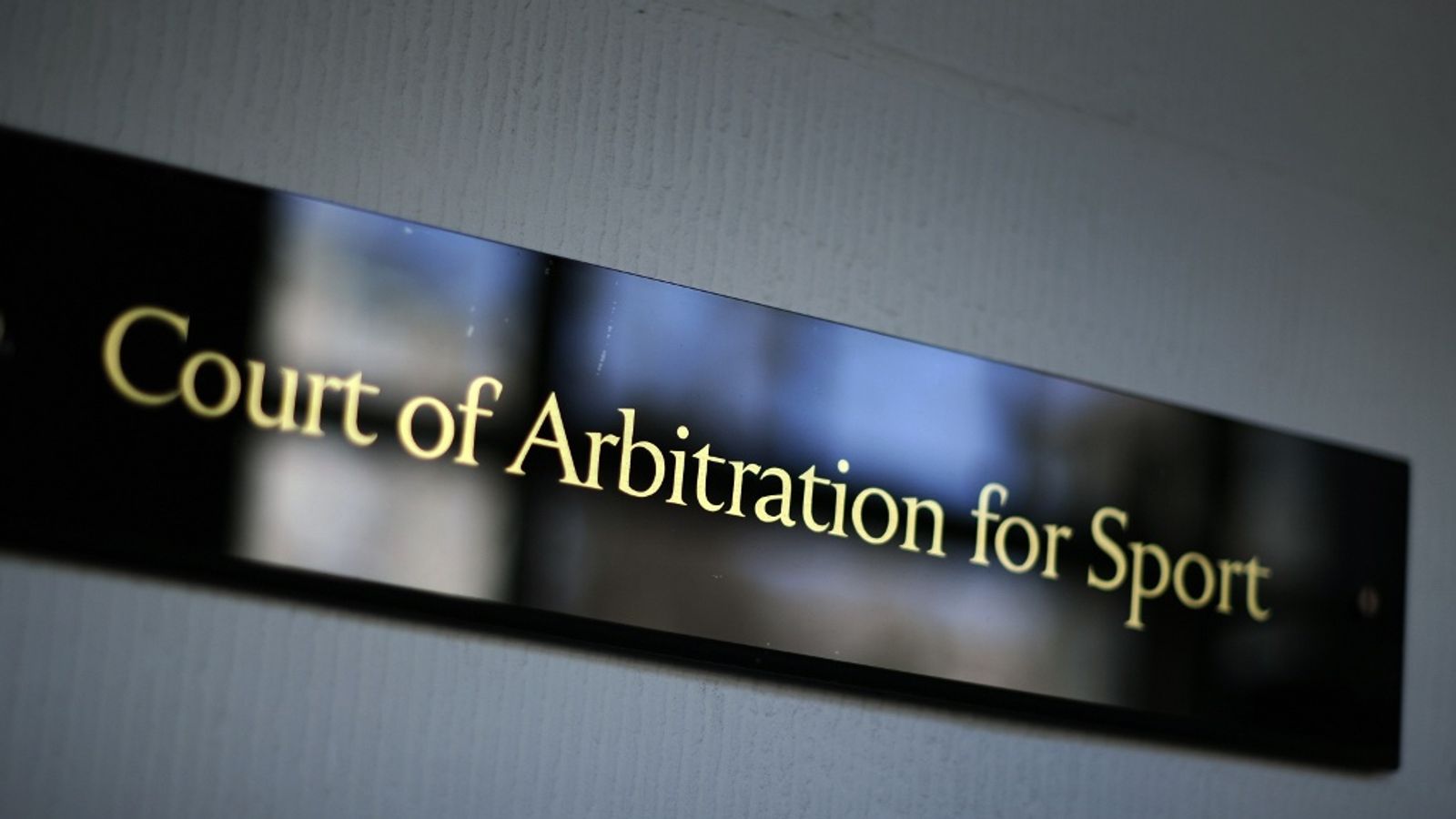 The Court of Arbitration for Sport (CAS) has rejected a request from the Russian Football Union (RFU) to freeze FIFA’s decision to suspend all Russian teams and clubs from its competitions while the CAS deliberates on the case.

Friday’s decision effectively prevents Russia from taking part in World Cup qualifying playoffs scheduled later this month as no CAS hearing has yet been fixed.

Soccer governing bodies FIFA and UEFA had decided together that all Russian teams, whether national or club sides, be suspended from participation in FIFA and UEFA competitions until further notice after Moscow’s invasion of Ukraine. read more

“The challenged decision remains in force and all Russian teams and clubs continue to be suspended from participation in FIFA competitions,” the CAS said in a statement.

“The CAS arbitration proceedings continue. A panel of arbitrators is currently being constituted and the parties are exchanging written submissions.”

Russia was scheduled to host Poland in a World Cup qualifying playoff on March 24.

The Polish FA had said that they would refuse to play against the Russian team and the Czech Republic and Sweden, who are in the same playoff path, had also ruled out facing Russia.

Earlier this week, the CAS also upheld UEFA’s ban on Russian teams taking part in its competitions for the duration of its proceedings. read more

The decision meant that Spartak Moscow could not play their Europa League match against RB Leipzig, allowing the German club to advance to the quarter-finals.

Philippine Dating Sites – How to Find someone in Mexico

Nigeria and Sudan – Clash of Eagles and Falcons