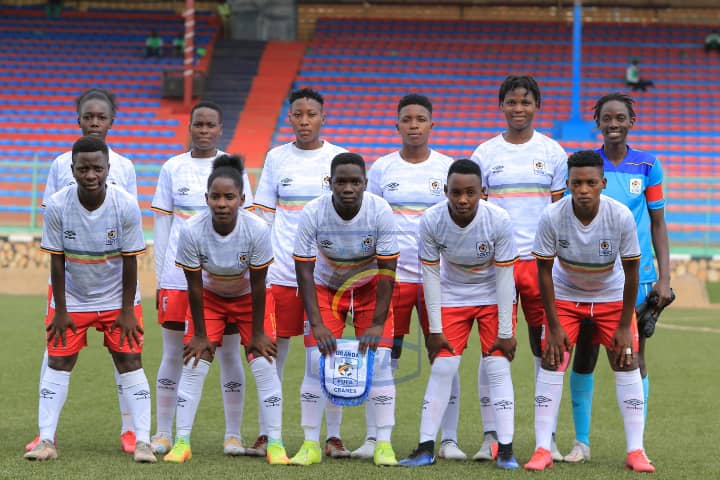 The Uganda Crested Cranes have been drawn alongside Rwanda, Burundi, and Djibouti for the upcoming CECAFA Women’s Championship.

The tournament will be held at the FUFA Technical Centre in Njeru between May 22 and June 5 2022, giving the Crested Cranes a chance to secure victory on home soil.

George William Lutalo’s side will be among the favorites to reach the final and will have high hopes of securing one of the two top spots in Group A.

The Crested Cranes are already in camp in preparation for the tournament that returns for the first time since 2019 where they finished third.

Uganda is still searching for its first victory at the tournament and has reached the final four in the last three editions, including finishing as runners-up in 2018.

The tournament will definitely have a new winner after defending champions Kenya decided against taking part.

Both Uganda and Burundi will use the regional Championship as part of their preparations for the 2022 TotalEnergies Women Africa Cup of Nations in July.