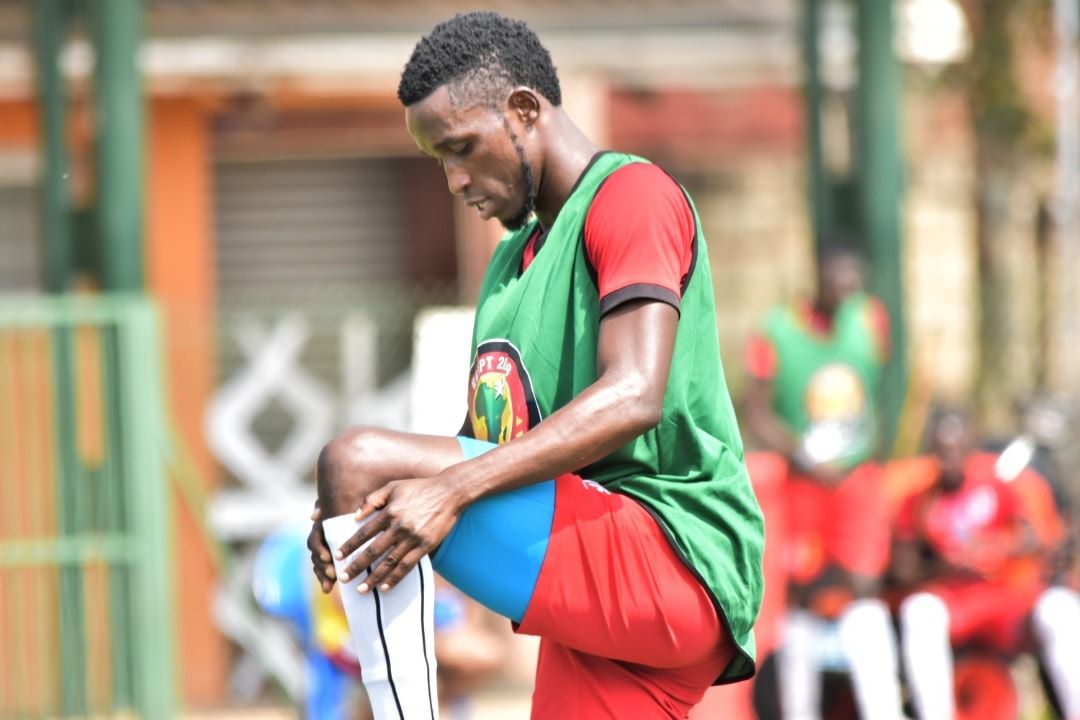 McKinstry said the defender picked up the injury days to the opening game on Monday.

He however confirmed that the player was not in a critical state but they had to handle the case with caution.

“Halid missed the first game because of a small injury. He got a little strain on his hamstring a few days to the match. For hamstrings, if you rush a player back a little too quickly, they might get a bigger injury that rules them out for a longer time. So for us, we did not want to rush it, but we shall assess and see if he can be available for the next games”

Despite Lwaliwa’s absence in the center of the backline, the team still managed to put up a solid performance with the day’s captain Mustafa Mujuzi, Paul Mbowa, Aziz Kayongo, and Paul Willa who ensured that the team does not concede.

The coach was however frustrated with the barren draw in Douala in the opener but hopes to bounce back stronger against Togo on Friday.

Uganda’s main player in the three-man attack against Rwanda, Milton Karisa, was forced off by injury inside 15 minutes.

It is still not clear whether Karisa will be available on Friday.

Uganda is joint second in Group C with one point, level with Rwanda while defending champions Morocco top the pile following their victory against rock bottom Togo in their first game.