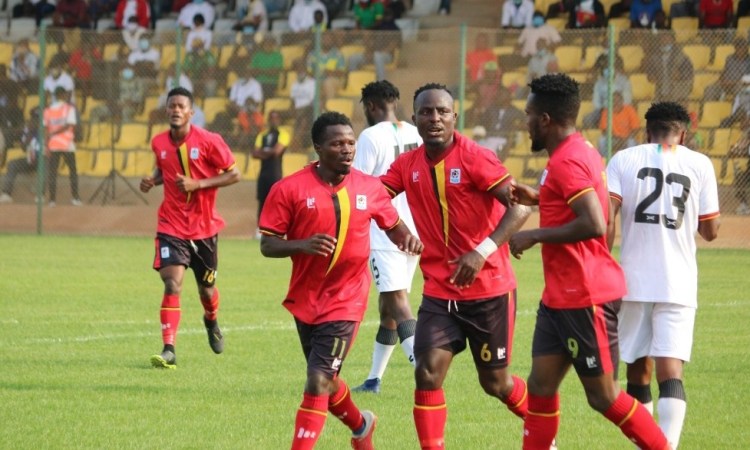 Uganda Cranes face the Atlas Lions of Morocco in a must win encounter if they are to realize the dream of breaking the CHAN jinx.

The Cranes are yet to win a match in the current edition that is held in Cameroon with only a draw in the two matches so far leaving them sitting bottom of group C with a point.

Their opponents are yet to lose a match with a win and a draw hence topping the group with four points.

Equally, defending champions Morocco can exit the tournament in case they lose to Jonathan Mckinstry’s side, provided the match between Togo and Rwanda does not end in a draw.

The two sides are meeting for the second time in the same tournament after the Atlas Lions humbled the Uganda Cranes 3-1 in the 2014 edition which also denied the cranes a place in the knockout stages.

Despite the slim chances for Uganda, McKinstry remains positive. He implored his lads to take the mentality of a cup final into tonight’s clash.

“We will have opportunities and we can beat them if we correct our mistakes,” McKinstry said.

The cranes last emerged victors over the Atlas Lions during the 2011 LG cup in a 1-0.

Milton Karisa remains doubtful while captain Halid Lwaliwa has recovered from a hamstring injury. Uganda’s experienced midfielder Tonny Mawejje sustained an injury in the loss to Togo while forward Ben Ocen is also unlikely to be available for selection today.