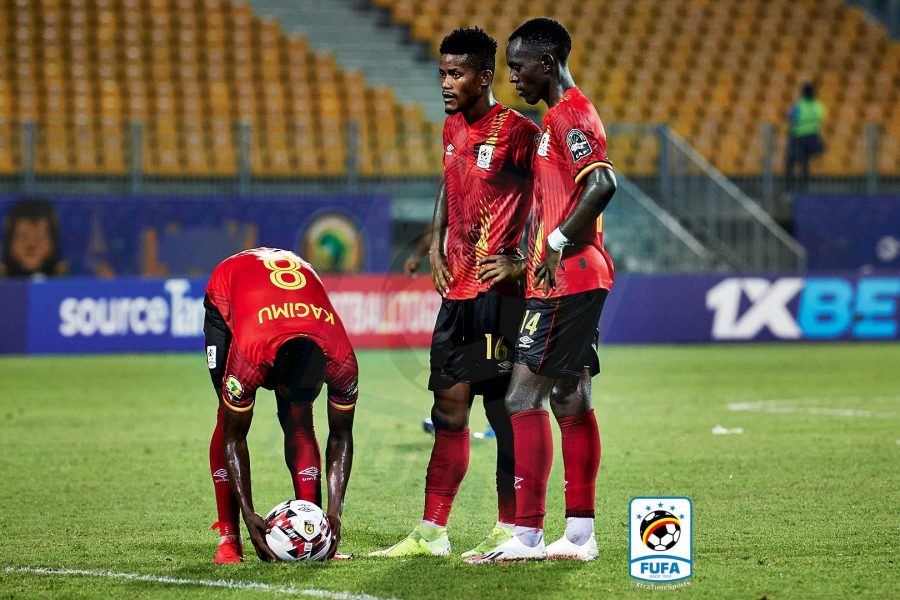 Uganda faces a potential clash against Tanzania for a place at the African Nations Championship (CHAN) finals to be held in Algeria in January 2023.

The Cranes were granted a bye for the first qualifying round after appearing at each of the last three CHAN tournaments upon which the seeding system for the tournament was based.

The aggregate winner of the game will then face Uganda in the final qualifying round in the Central East Zone.

Rwanda and Sudan have also received byes to the second round and will await the winners between Ethiopia and Sudan as well as Burundi and Djibouti respectively.

A total of 46 nations entered the draw that was held in Cairo on Thursday afternoon, with nine nations from the CECAFA zone, with only Kenya and Ethiopia choosing not to enter the qualifiers.

Despite currently being under a ban from FIFA, and having been thrown out of the Africa Cup of Nations qualifiers, Zimbabwe were included in the draw with the hope that their ban could be lifted before the first qualifying match.

Libya and Morocco are the only entrants from the Northern region as Egypt once again chose not to contest while Tunisia is still under suspension by CAF from the tournament following its late withdrawal from the 2020 qualifying campaign.

CAF confirmed last week that the tournament for locally-based players playing in their respective domestic leagues will have an expansion from 16 to 18 teams.

The expansion will see a change in the format with the tournament having five groups; three of which will have four nations, while the other two will have three teams each.

CAF further explained; “In case the suspension of Zimbabwe FA is not lifted two weeks before their first match, they will be considered a loser and eliminated from the competition.”

The CHAN finals are scheduled to take place between January 8-31, 2023 with the tournament schedule affected by the World Cup in Qatar in November and December 2022, while the 2020 tournament was pushed back by at least a year due to the COVID-19 pandemic.

Two-time champions Morocco and Libya were the only nations to enter the qualifiers and so will be at the finals along with hosts Algeria.

Egypt once again opted not to take part in the tournament while Tunisia were suspended after their late withdrawal from the 2020 qualifying campaign.

All nine teams from the region entered to take part in the qualifiers, and three teams will qualify.

All seven teams from the region entered, and three teams will qualify.

A total of six teams entered, and three will qualify.

Sao Tome e Principe was suspended from the CHAN after withdrawing from the 2020 qualifiers, while Gabon opted not to enter.

A total of nine teams entered, and three teams will qualify. Eritrea and Kenya opted not to enter.

A total of 12 teams entered, and three will qualify. Lesotho opted not to enter while Namibia was part of CAF’s original draw procedures but was not included in the final draw.