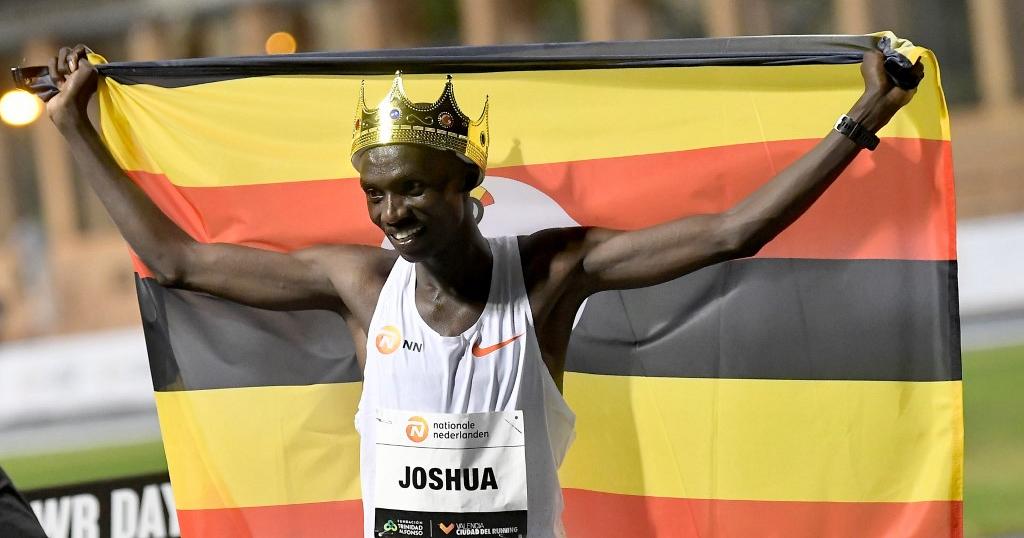 Golden Boy Joshua Cheptegei and rally ace Yassin Nasser were voted the most outstanding sportsmen of the year by the Fortebet Real Star Awards after their achievements on the world stage in 2021.

The Real Star Awards are given out every month and recognise outstanding sportsmen, but the award organisers decided to take it up a notch by recognising the best performers as the year wraps up.

Cheptegei’s triumph as the Real Super Star for 2021 came after a year in which the 25-year-old became the 5,000m Olympic champion and also won 10,000m silver in Tokyo.

Meanwhile, Nasser who came second was recognised for a strong year where he finished second in the African Rally Championship (ARC), and also won the ARC 2 category, becoming the first Ugandan in 24 years to win an African rally round with his ARC category win in South Africa.

“As a crew, we managed to tackle several events where we managed to collect incredible points and varying success,” Nasser said during the event held in Kampala on Tuesday afternoon.

“We embarked on the journey blindly and we are happy for the success we have managed to achieve.”

“The season has also seen us win the ARC 2 category, and we managed to achieve the second position in ARC and also win the ARC category in South Africa, and we cannot be prouder,” he added.

Kenneth Micheal Alerenge was given the lifetime achievement award after a brilliant career as a sports broadcaster and commentator that spanned over 30 years.

The event also doubled as the awarding event for the Fortebet Real Stars Awards for December.

Uganda U20 forward Hadijah Nandago won the Real Star footballer of the month for December after her exploits with the Uganda U20 national team.

Nandago’s goal for the U20 in the first leg against South Africa at Kitende was enough to help the side qualify for the third round of the FIFA U20 Women World Cup qualifiers.

“I would like to thank my coaches for the work and how they have helped me grow in my career.”

“This also goes out to my teammates who have pushed me and help me out there in every game,” she emotionally said during her acceptance speech.

Senegal v Guinea – Who will make it through?