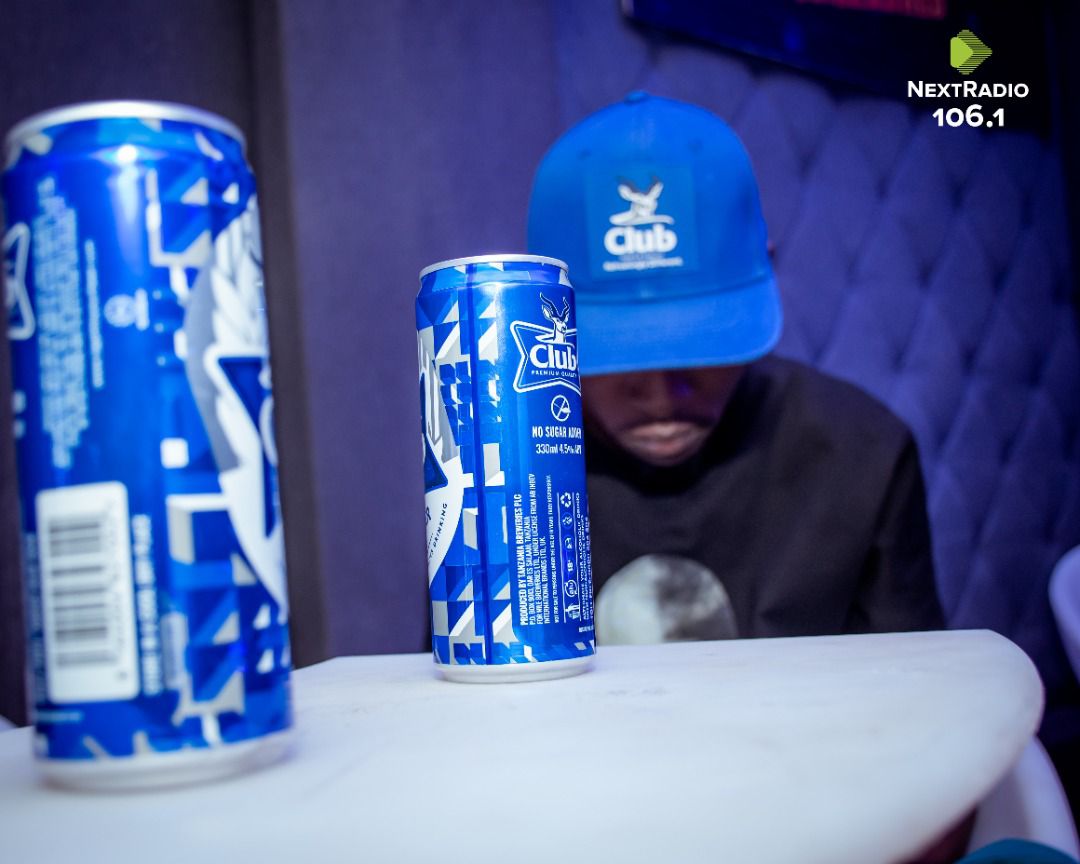 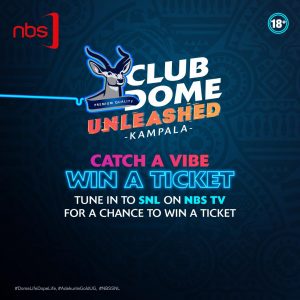 The tickets were won by viewers hourly simply by spotting any club merchandise, take the photo on their screen and tweet or post the picture under Club Pilsners official pages to win. 15 tickets were won. 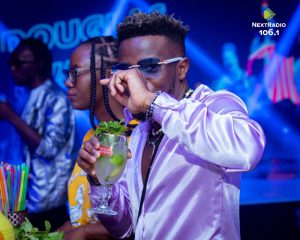 SNL, is a weekly themed music mix TV show that airs on NBS Television every Saturday from 10 PM till late, featuring top Ugandan talent ranging from music to dance, comedy and more. You can stream it live on NBS Television via the Afro Mobile App that is available on both Android and IOS.

Club Pilsner’s ‘Club Dome’ targets universities and had taken a break following the outbreak of Covid-19 that saw a lockdown on most of the sectors of the economy including entertainment. 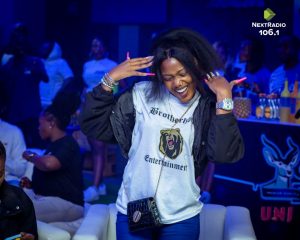 You can watch SNL every Saturday from 10 pm till late, you can also stream is it wherever you are using the Afro Mobile App available on both IOS and Android Play Store.