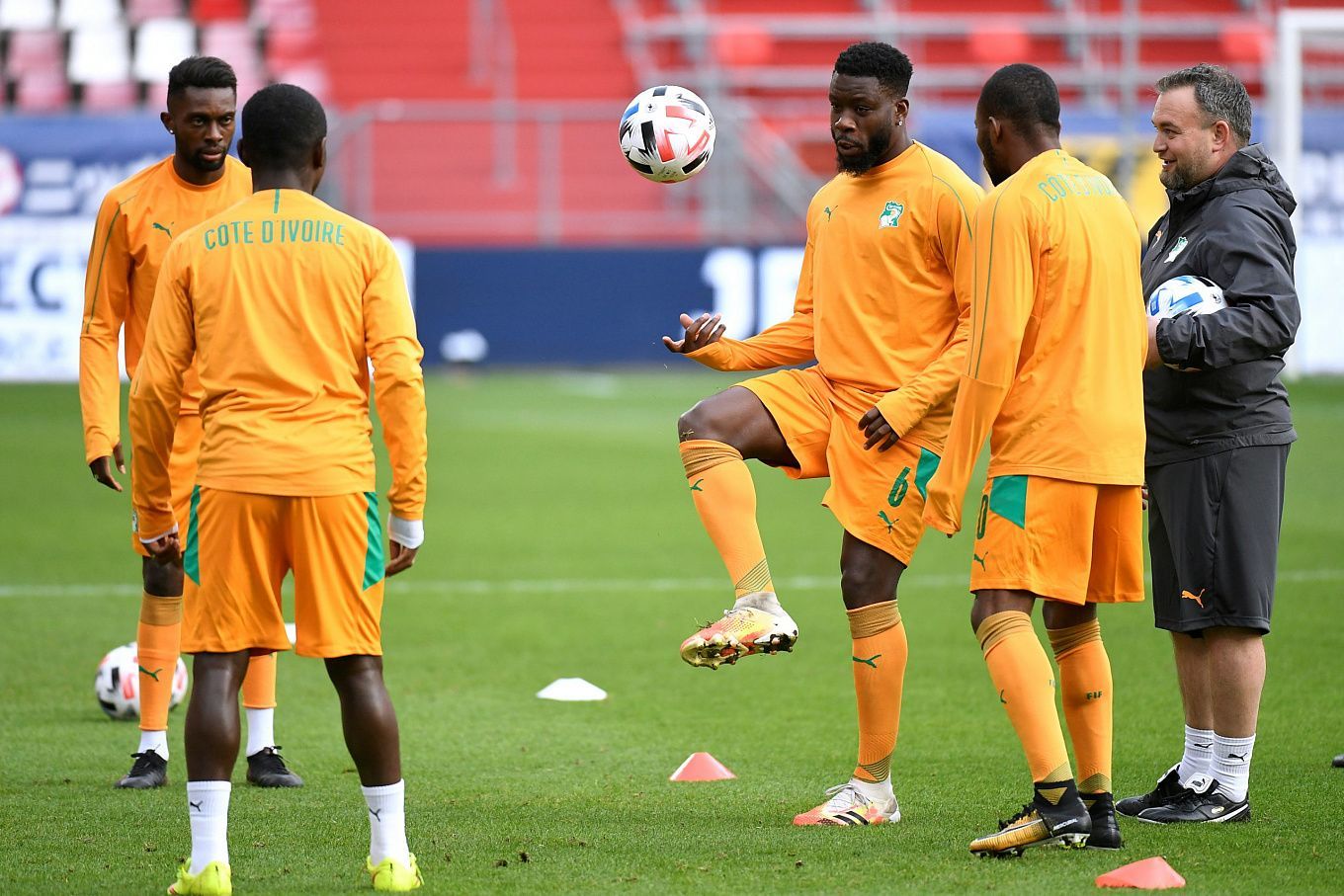 Giants Cote d’Ivoire and Egypt lock horns on Wednesday as the Round of 16 of the ongoing TotalEnergies Africa Cup of Nations, Cameroon 2021 gains full momentum.

Not only two of the continent’s biggest guns with nine titles in-between them, The Elephants and The Pharaohs are also have the most number of appearances in AFCON history.

At the Japoma stadium and after beating Algeria, the Elephants will face a Egypt that did not impress a lot in the group stage.

After losing 0-1 against Nigeria for their start, Egypt won narrowly 1-0 against Guinea Bissau and Sudan to reach the Round of 16.

But it’s a totally different story now. Egypt remains a formidable opponent and the Ivorians know that the Pharaohs have often blocked their way in the Africa Cup of Nations finals.

For their 5th AFCON title, the Pharaohs at home beat the Elephants in the 2006 final on penalties, and two years later for their 6th continental trophy, the Egyptians knocked out the Ivorians in the semi-finals in Ghana 2008.

Enough for the Elephants to be cautious for this round of 16 even if they rather managed an almost perfect match (3-1) against Les Fennecs of Algeria.

Unlike Egypt, Côte d’Ivoire did not lose any matches during the group stage and gave the impression of gaining momentum at the start of the competition.

And in addition, with three games played on this lawn and two games won, the Ivorian team has taken its bearings to face any opponent whether it is Egypt or another.