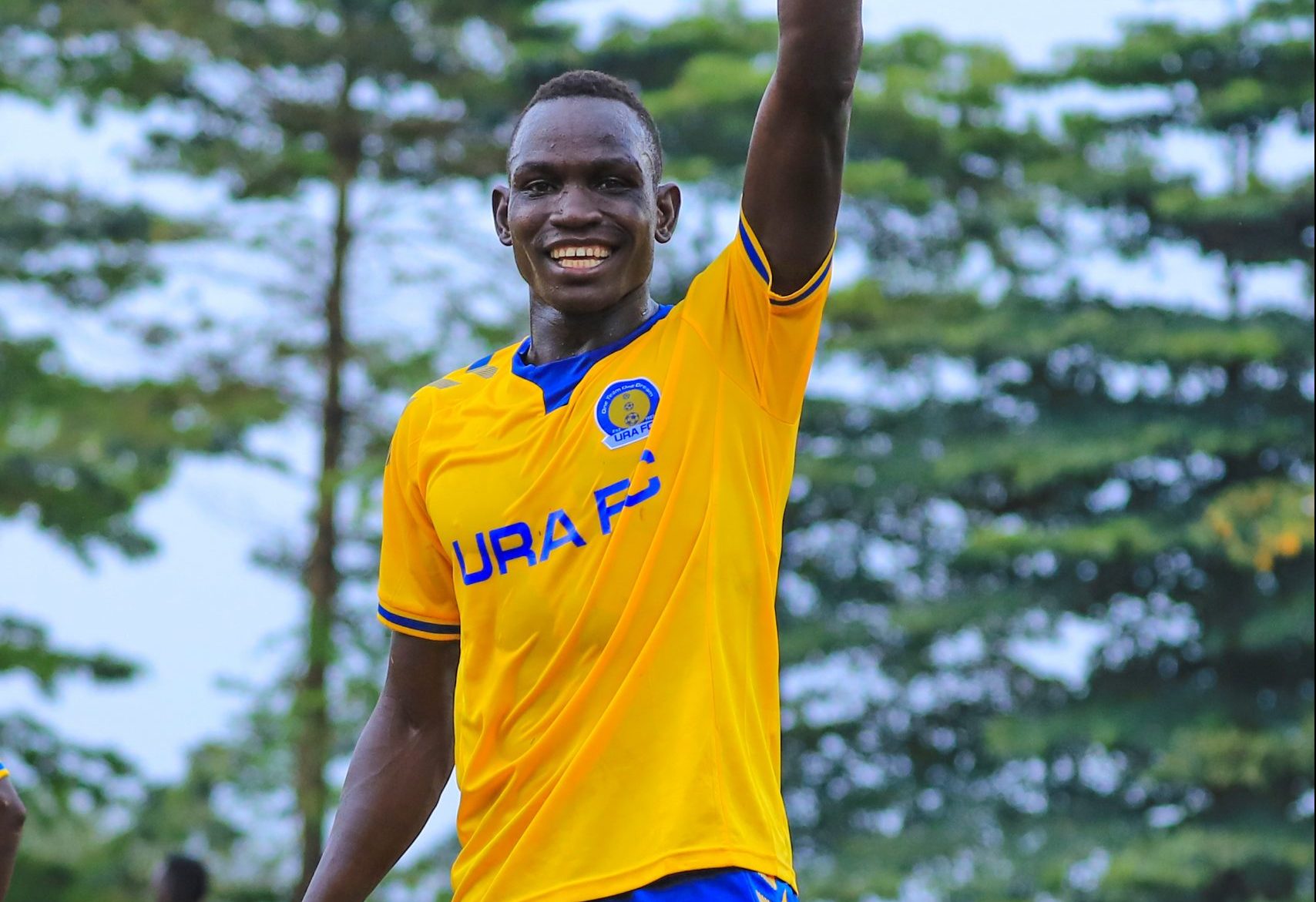 Ibrahim Dada scored with seven minutes on the clock to give URA FC a narrow 1-0 victory over relegation threatened Onduparaka FC at the Arena of Visions in Bombo.

The victory was significant in keeping the 2011 league winners’ dream of winning their fifth StarTimes Uganda Premier League title, despite still chasing a five point gap over leaders Vipers.

In a flying start for the Tax Collectors, Steven Mukwala failed to connect with Ashraf Mandela’s cross before he failed to beat Micheal Kagiri when one on one against the goalkeeper.

Captain Shafik Kagimu and Paul Mbowa also came close for the hosts but they had goalkeeper Alionzi Nafian to thank after he pulled off a gigantic save to deny Muhamad Shaban.

The Tax Collectors broke the deadlock on 35 minutes to reward a positive first half performance when Steven Mukwala swept in Vianne Ssekajugo’s knock down.

But the Caterpillars levelled three minutes into the second half with a goal of the season contender with Mansoor Safi beating Nafian with a belter from a free kick from 35 yards.

Although Onduparaka dug in defiantly to at least walk away with a point, Dada popped up in the 83rd minute with a winner off Ivan Sserubiri’s cross.

URA stay third but are now on 38 points, five behind Vipers who have played one game less. Onduparaka remain 13th with 18 points only one above the relegation zone.

What really does the Bible State About Finding A Wife?