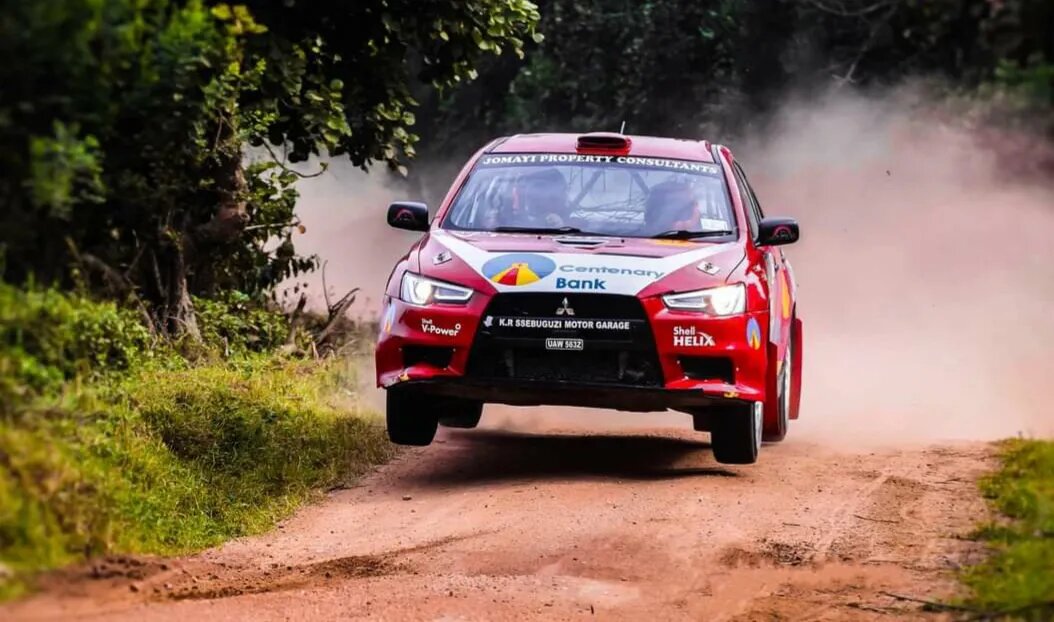 The National Rally Championship journey’s east as it enters uncharted territory this weekend (March 11-13) for the second round of the 2022 championship calendar.

The Eastern round of the championship has previously been predominantly held in Jinja city, but organisers Eastern Motor Club (EMC) have this time round opted to hold it out of the city despite the start being maintained at the Source of the Nile.

The two days action of the rally have been split between Iganga District and Kaliro District covering a total distance of 276 kilometers, 124 of which are competitive with another 151 kilometers to be covered between the stages.

Day one will run through Iganga before the rally moves to Kaliro district on Sunday.

After a year’s absence due to the pandemic, the new look Kaliro Sugar EMC rally offers another tough test for the country’s top drivers as they seek to conquer the conditions in the eastern countryside.

But the 16.64 KM run through the Rutakirwa of Nkore stage will set the tone for what will definitely be a hotly contested rally. Crews will then tackle the 19-kilometre Shaban Nkuutu stage.

After the morning leg, crews will then tackle two runs around the super special stage before they retreat to an overnight perc ferme at the Iganga District headquarters.

The rally will shift base to Kaliro district where five sections featuring three stages, two of which are run twice and 176 kilometers await the competitors.

The second day gets underway with two stages run back-to-back starting with the 13 kilometers MJ Safaris test which is proceeded by the Kaliro Sugar test that runs for 18.80 kilometers.

Crews will then proceed to the service park and after tackle the 19-kilometre Daudi Migereko section before returning to the service park for one last time before they attempt the final loop which shall see another pass through the MJ Safaris and Kaliro Sugar sections.

Ponsiano Lwakataka leads the drivers’ standings after winning the season opener in Mbarara. The two-time national champion is buoyant of extending that advantage with another win in the East.

Champion Duncan Mubiru will definetly come out blazing as he chases his first points of the season, but will face a serious challenge from Hassan Alwi, Ronald Ssebuguzi and Arthur Blick and local lad Kepher Walubi while the young crew of Mark Lubega and Daniel Mbabazi can spring up a surprise.