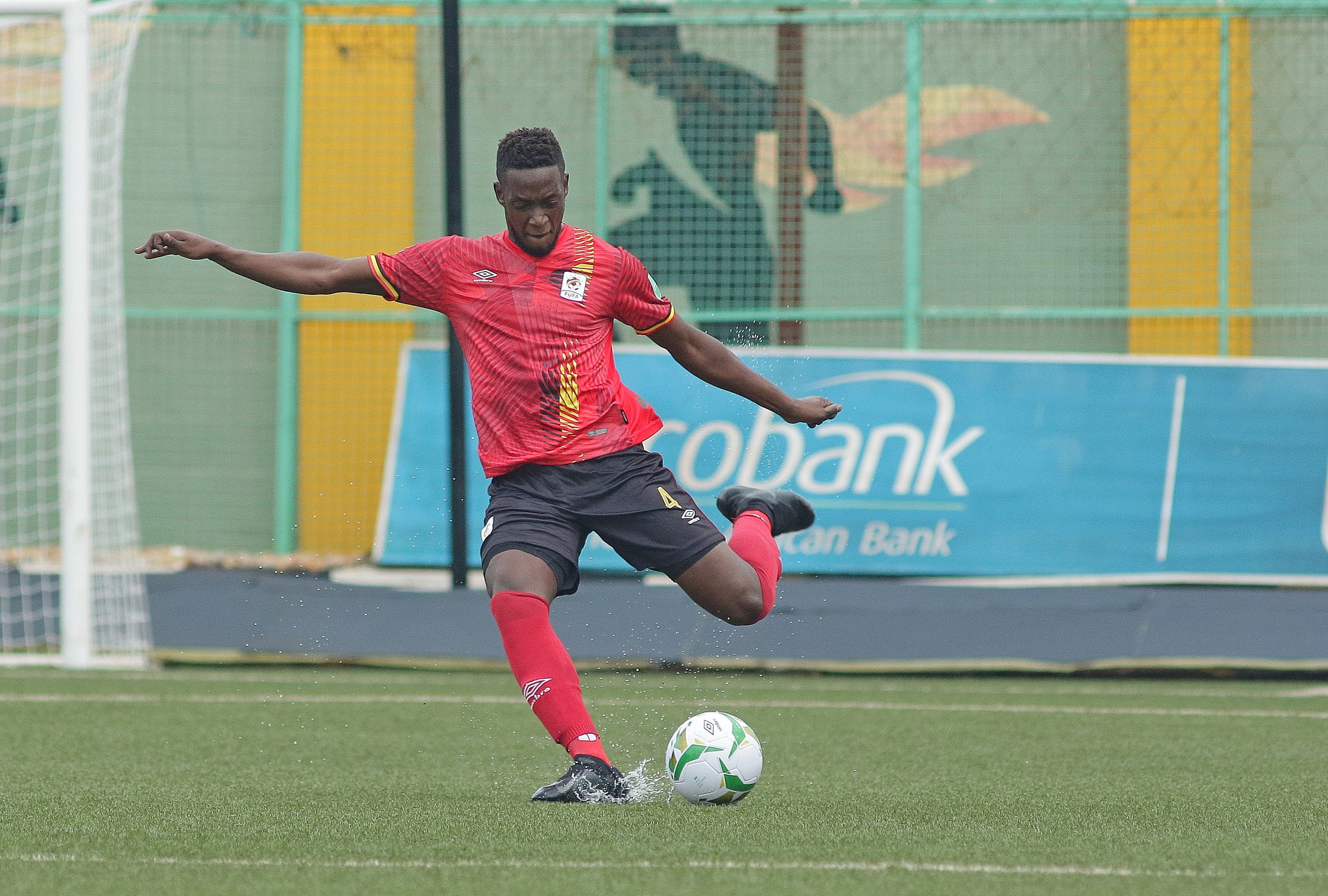 Murushid Juuko has decided to retire from international football after six years representing the Uganda Cranes.

The Express FC central defender, made his Cranes debut at only 20 years in July 2014, coming on as a substitute in an international friendly against Seychelles.

Juuko’s decision to retire has been catalysed by a UGX 20 million fine that was handed to him by FIFA for a red card against Mali during the 2022 FIFA World Cup qualifiers.

The 27-year-old said that playing for his national side was ‘only a fantasy’ as a child, but he has been fortunate to have realised ‘those dreams’ and he is proud to have served his country.

“If you told me as a young boy that I would have played for my country the Uganda Cranes for over fifty caps and lined up against some of the biggest national teams, I would have told you it was a fantasy,” Juuko explained in a statement.

“I am fortunate to have realised those dreams, however, I feel I have served the nation enough and it is time for me to call it a day with the Uganda Cranes,” he added.

Juuko played for both the Uganda U20 Hippos and U23 Kobs sides before making the step up to the senior team under Milutin ‘Micho’ Sredojevic.

He has featured in two Africa Cup of Nations finals in Gabon 2017 and Egypt 2019, playing four games across both campaigns, the last of which was a 1-0 defeat to Senegal at the Round of 16.

“This has not been a simple decision for me to make, but together with my family, and management we think this is the right step to take,” he said.

“I want to take this opportunity to thank FUFA, my teammates on the national team (past and present), the government and all football stakeholders for their support during my time with the Uganda Cranes.”

“I wish the Uganda Cranes the best of luck in their future endeavours, and I will concentrate on my football club with Express FC,” Juuko continued.

Juuko has been capped 39 times with the Uganda Cranes where he has scored one goal which came in a 3-1 victory over Sao Tome and Principe in March 2018.