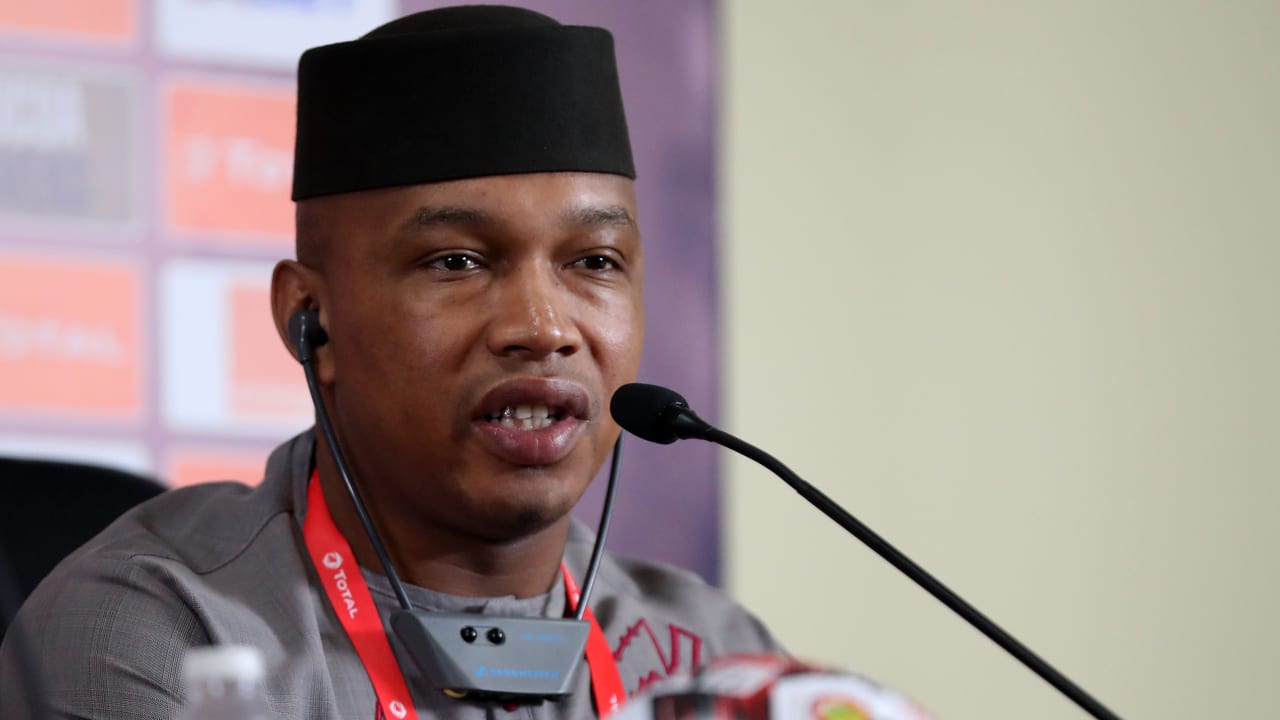 El Hadji Diouf believes that Senegal can go all the way and win the 2021 Africa Cup of Nations (AFCON) saying that it will be difficult for anyone to beat Aliou Cisse’s team.

The Senegalese legend declared that the quality within the current squad and the experience gained after playing at consecutive AFCON finals left him ‘convinced they can overcome the jinx’.

This will be the third consecutive AFCON appearance for the Teranga Lions since failing to qualify for the 2013 edition in South Africa.

They arrive to Cameroon as the top ranked nation in Africa and on the back of a runners up finish at the 2019 edition in Egypt while they also boast world class talent like Liverpool’s Sadio Mane and Chelsea goalkeeper Edouard Mendy.

“My first favorite is Senegal, who lost last edition final to Algeria,” Diouf told the CAF website, adding; “Today we must win. Anything we do without winning the trophy will be failure.”

“I can say that this generation has everything to win the AFCON title now. These players need the support of all Senegalese.”

“There are other great teams, and it will be a very tough competition, perhaps the toughest in recent years and in a country that loves football. It would be a big football party.”

“But I am convinced when Senegal wins their first trophy, then it would be very difficult to dislodge them from the top. Now it is clear that to overcome this jinx, we need solidarity,” he implored.

The former Liverpool, Sunderland and Leeds United forward played 70 times for his nation in an eight year international career that saw him score 24 goals.

Diouf was an integral member of the Senegal team that finished runners up at the 2002 AFCON in Mali, scoring the winner in a 2-0 quarter-final victory over DR Congo.

Senegal amanged to edge Nigeria 2-1 in the semi-final after extra time, but would lose the final 3-2 on penalties against Cameroon. Diouf among the unlucky ones to miss their kicks.

Looking back on that run, Diouf thinks they lacked an important ingredient within the team during that Mali adventure that may prove crucial if they are to leave Cameroon with the trophy.

“I can say experience. It would have taken a little bit of experience to win those kinds of games,” he said.

“There was talent and determination but only experience was lacking in our Mali adventure. Rather, we played on our quality without calculating.”

“It is hard. When you look at the generations, the talents that have come and gone in the national team, it is unbelievable that we haven’t yet managed to win this trophy.”

“The difference between the two generations is that this one has been fortunate enough to have played together for several years, and to have taken part in many Africa Cup of Nations finals.”

“They’ve played at some big clubs and they are leaders there. Also, they have learned how to win. In our time that was not the case, not all of us played for big clubs,” he explained.

Senegal will be making their 16th appearance overall in the AFCON, and will begin their 2021 quest on January 10 against Zimbabwe.

They then play Guinea on January 14 and will wrap up the group stage against Malawi on January 18. They will play all their group games at the Kouekong Stadium in Bafoussam.

Ayub Khalifah to handle Women U20 side for World Cup qualifiers