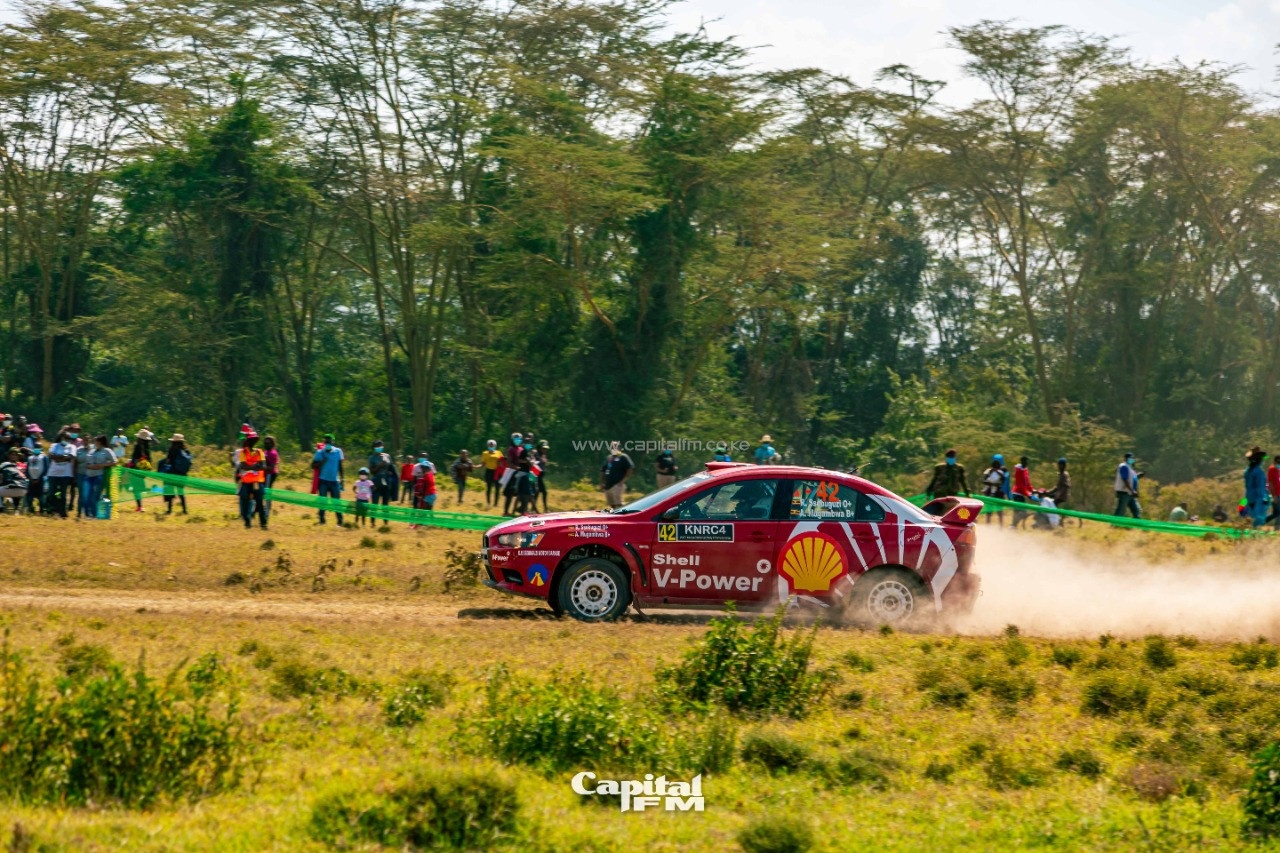 The 2022 National Rally Championship season opener in Mbarara will not be held for a second year running, following a directive to cancel the rally due to the disorganisation at the heart of the organising club.

Mbarara Motor Club (MMC) was set to host the opening event of the 2022 season from January 21-22, but the event had been under pressure due to the failure of the hosting club to meet some of the minimum requirements.

However, even after several meetings the Federation of Motorsports Clubs of Uganda (FMU) and the rally organisers failed to reach a consensus.

MMC insisted on running the rally contrary to directives from FMU and the Ministry of Works, which issues the Speed limit instrument, a requirement for issuance of an event permit.

With the breakdown in the discussions including failure by the club to heed last-minute directives under a zoom meeting, FMU decided to cancel the event.

“The opening round of the 2022 National Rally Championship; The Rukaali-Lake Mburo rally 2022, which was scheduled for the weekend of 21-22 January 2022, has been cancelled,” FMU communicated in a statement.

“The organizing club; Mbarara Motor Club (MMC) failed to submit event documents in conformity with the recommendations of FMU and the Ministry of Works and Transport (MoWT) despite numerously extended deadlines.”

“The Speed-lift Instrument from MoWT, which is required for issuance of an event permit, has not yet been received, yet event starts tomorrow.”

“It is in the interest of FMU that motorsport events are organized within the proper structures and the recommended guidelines as provided by our regulations as well as the respective line ministries.”

“Management regrets the extent of financial loss this decision has put the competitors, officials and fans,” the statement continued.

According to information, MMC insisted on running the rally between January 21-23, despite FMU communicating that the rally is run from January 21-22.

Additionally, MMC was asked to make changes to its itinerary and scrap the spectator stage – which was to cover the second leg of the opening day – and was to run around Rukaali Resort – the venue for the event’s headline sponsors.

FMU’s sporting commission had also advised against running the opening stage through a heavily populated area in Kakoba, which raised red flags over safety – a lack of which has on occasions painted the rally in bad shape.

Over 20 crews had already made the 280-kilometre journey from Kampala to Mbarara as they laid their strategies for the season opener.

Several comments have come from the teams, and it looks like there is some universal approval of the decision but still deep frustration and anger over the rally not happening from all of them.

FMU said that it will take action against the club and its officials as they also now look at alternative dates and venues to have the round replaced later on the calendar.

Meanwhile, the teams now turn their focus to the second event of the season in Jinja, which is to run between March 25-27, 2022.

Ladies’ night out as Nali, Nakimuli renew rivalry in an elimination bout