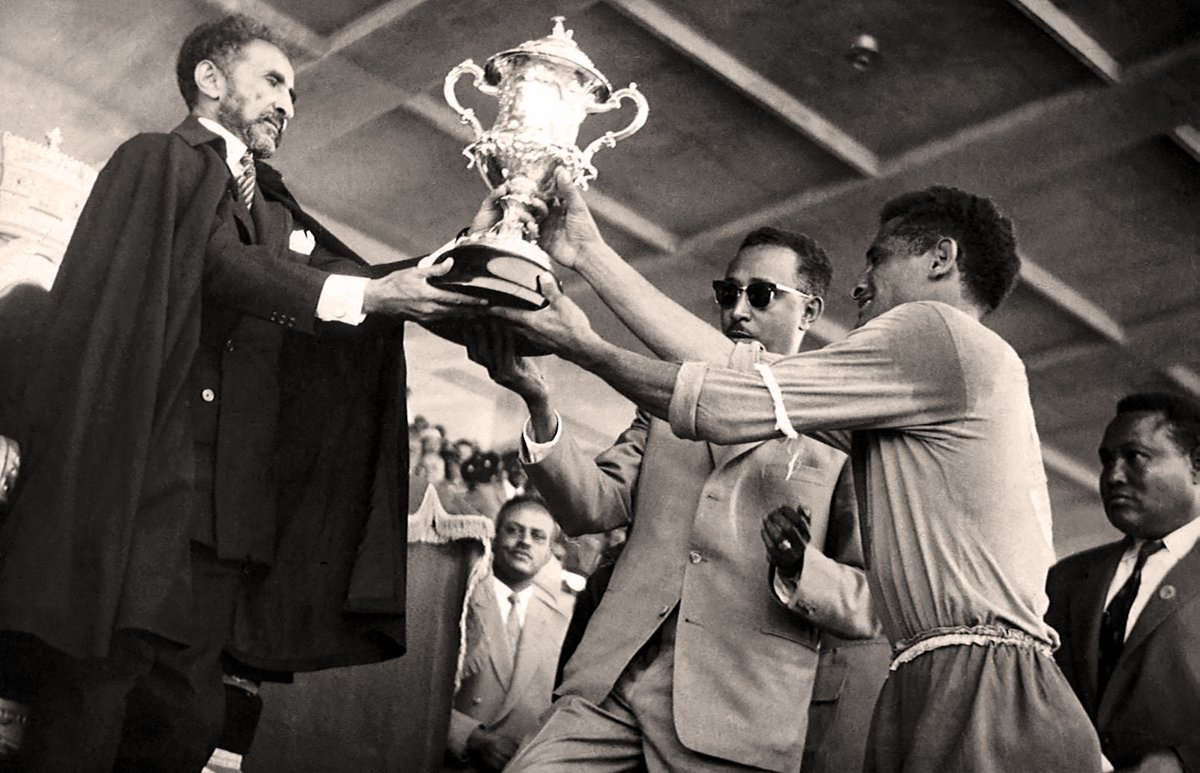 As one of the Africa Cup of Nations founding members, Ethiopia took part in the maiden two editions (1957 and 1959) in Sudan and Egypt respectively, before hosting the third edition in 1962.

The Walias emerged victorious at home to win their title in the history of the showpiece African football tournament.

With four teams taking part, the tournament was played in a knockout format.

Ethiopia came from two goals down to score four and defeat Tunisia 4-2 in the semifinals, and set a date against holders Egypt in the final.

Girma Tekle and Luciano Vassalo scored as the Walias came back from behind twice, for the game to go to extra-time with the scores tied at 2-2.

Italo Vassalo (Luciano’s brother) and Mengistu Worku scored as Ethiopia grabbed an infamous 4-2 victory to lift the trophy in front of their jubilant fans in Addis Ababa.