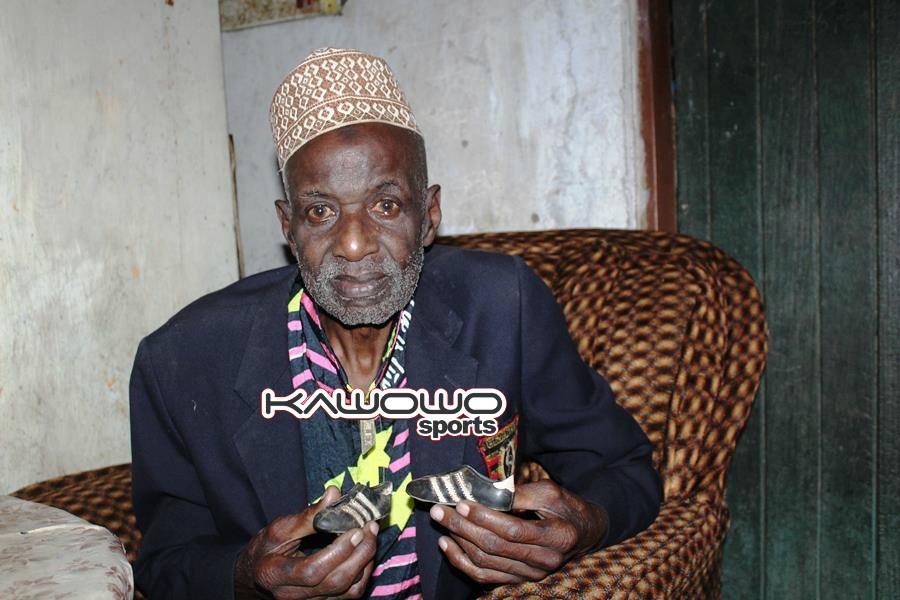 Dafala captained both the Cranes and Express as he offered excellent service to both the club and his nation in a distinguished career that spanned over 18 years in the 1960s and 70s.

Nicknamed British, the former defender was pronounced dead at his home in Katabi, Entebbe Municipality on Wednesday afternoon.

Dafala’s son Shafik Dafala confirmed the news of the death of his father after a long battle with illness that had left him bed ridden in the past months.

“It is saddening that mzee Ibrahim “British” Dafala is dead,” Shafik confirmed the news via Kawowo Sports, adding “For the past months, he has been down and struggled for his life.”

He was famed for his rather unique playing style as a defender, where he was not rough on opponents as it is alleged that he did not receive any booking throughout the whole of his playing career.

Express FC fans immortalised him with the title ‘life captain’ after featuring for only one club throughout his playing career winning two league titles in 1974 and 1975 for the Red Eagles.

He also trained with Manchester United and Cardiff FC while on an apprenticeship tour in England with British Broadcasting Corporation (BBC), a tour that from which he earned the nickname ‘British’.

And while it is said that he impressed during the sessions, he said that he did not consider joining any of the clubs because ‘there was never anything serious and no offer was considered’.

Dafala was also part of the Uganda Cranes team that toured West Germany in 1967, where they lost 7-0 in a friendly but earned special Adidas Boots for his outstanding display during the game.

Dafala is survived by 12 children with several grand-children. He will be laid to rest on Thursday, 16th September 2021 at Tanda – Kitubulu, near UMEA primary school.

Getting to grips with a -mail Order Partner Website