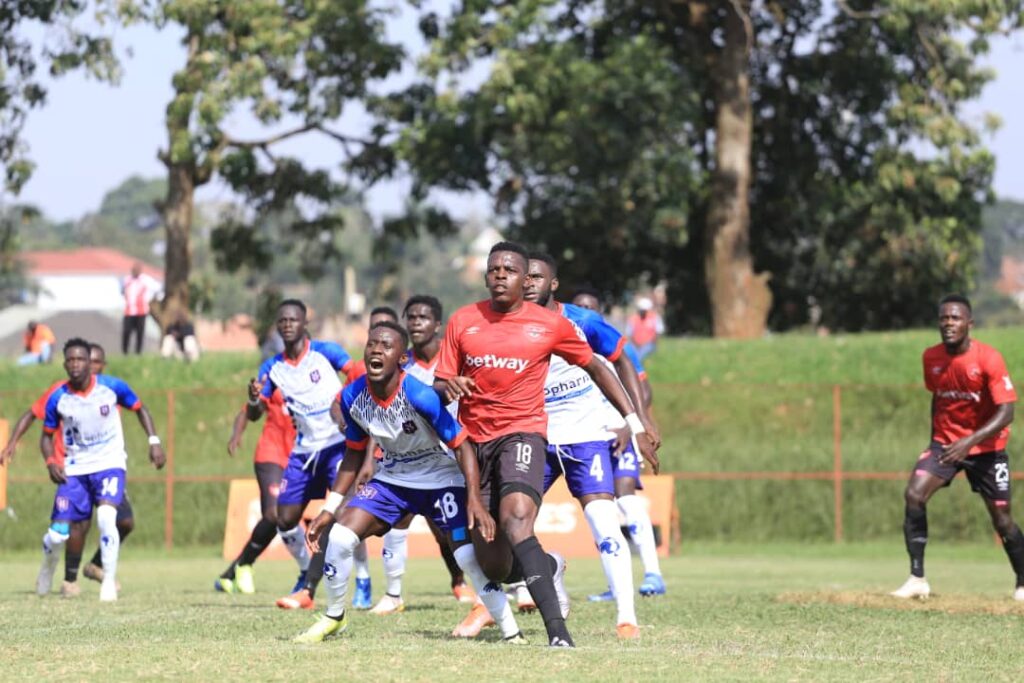 Express and SC Villa could only play out a goalless draw at the Betway Muteesa II stadium as the latest installment of the Kampala derby failed to find a finish.

Seven days after new club president Omar Mandela declared intentions to restore the club’s former glory, the Jogoo were hoping to reassert their heavyweight credentials at the home of their fiercest foes.

In this truer test, the visitor’s intended reboot never looked under real threat, as the young Jogoo dazzled especially through Travis Mutyaba.

The champions Express struggled for attacking fluidity themselves but still conjured the better of the chances.

Martin Kizza had the first opportunity in the game, but shot straight at the goalkeeper while Charles Musiige scuffed his shot.

In the other fixtures played on Saturday, URA FC threw away a another two-goal lead as they drew 2-2 with BUL FC at the Arena of Visions in Ndejje.

Steven Mukwala and Saidi Kyeyune put the Tax collectors 2-0 up by the 47th minute, but Musa Esenu struck back after 56 minutes before Joseph Ssemujju scored the equaliser in the 86th minute.

The Cops who have lost all their six opening games of the season also had head coach Abdallah Mubiru and midfielder Yusuf Ssozi sent off after 25 minutes.