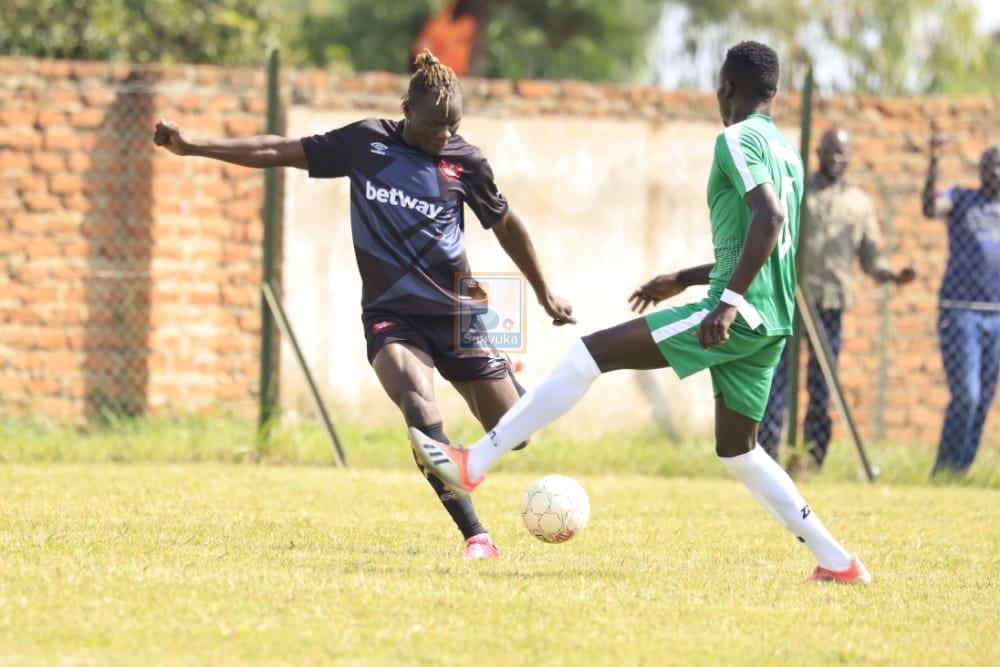 Vialli Bainomugisha settled for a one-all draw in his first game in charge of Onduparaka against Express FC on Saturday at the Greenlight Stadium in Arua.

Express FC who made several changes at the club during the off-season started on a high as it took them only 10 minutes to get their first goal of the season as Frank Kalanda was brought down in the box by Onduparaka’s Mahdi Ajobe.

Onduparaka FC came close in the 18th minute but were denied by Murushid Juuko who cleared the ball from the line.

The hosts remained behind for the first half as it ended 1-0.

The hosts’ defining moment came in the 66th minute when Enock Walusimbi handled the ball on the line which eventually led to his send-off and a penalty that was taken by Kabon Living to level matters.

Onduparaka will be back in action on Tuesday when they travel to the MTN Omondi stadium to face KCCA FC.

In the other game played, UPDF thumped Busoga 3-0.