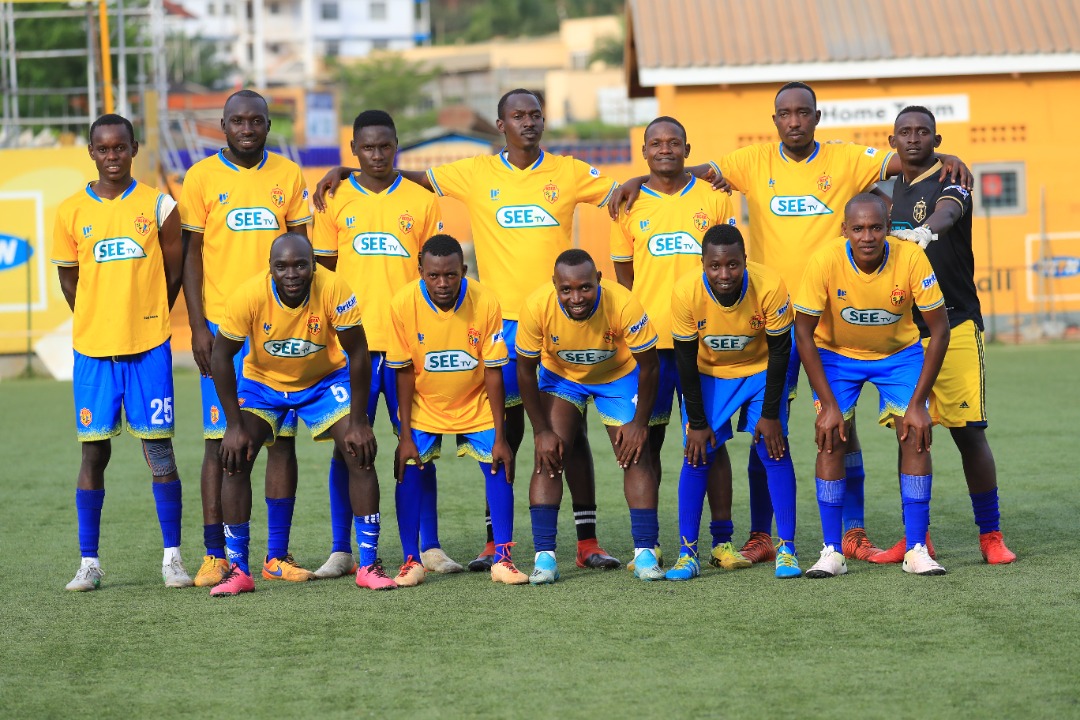 It is only a little over seven days since the StarTimes Uganda Premier League season ended, and while the league’s return date is still unknown, the action in the SUPL world is still not about to let off.

The pre-season is usually the period for teams to recruit new fans, and several club fan communities have started to lay strategies on how they can grow their numbers.

SC Villa fans have reacted by setting up what would be their fan club headquarters while KCCA FC fans are using the time to re-strengthen bonds within the community.

While the end of the football season is a time for a player to have that much-needed break and re-energize, for the adrenaline-driven fan, it is only the start of a boring couple of weeks.

With no action to quench their desire, it is easy to lose some to fresh hobbies, unless they can find activities to keep them going until when the league returns.

But it also provides an opportunity to ensure that clubs recruit new fans while also re-strategise how they can consolidate the ones they have.

Over time, club structures have evolved to incorporate a central role for fans and their leadership in order to grow a strong community presence.

Such fan club communities have played crucial roles in acquiring new fans, and not only does the success of rich history guarantee preference.

At SC Villa, the need to have an organized fan community has been an ever-going concern.

Club vice-president in charge of fan mobilization Ben Misagga has re-invigorated what looked to be a torn fan community.

Misagga has gone about developing and empowering different centres to ensure more organization and discipline amongst fans.

Misagga has spread the gospel in Kassanda, Nateete and ratified a new power centre on Sunday at the club’s home at Villa park which he believes will be a crucial organization centre.

“Villa Park is home to our club and a central point,” Misagga said after commissioning the office, adding; “It is important that now we have a centre for the fans where we can improve mobilization.”

“Villa has a huge history with success and that means we have a lot of fans over different generations. But we need to stay in touch with them and keep them engaged.”

“I believe the fan centre at Villa park will be crucial in ensuring that structures are maintained in relation to other branches as well as coordinating fan activity,” he continued.

Misagga who pledged to support the centre with IT equipment including a computer set, says it is only the start as he expects the campaign to go into overdrive in the coming weeks.

Communities like Lugazi, Entebbe and Nebbi are expected to also follow suit as Misagga seeks to ensure the club has the right structures in its journey back to the top.

“Such activities only point to a positive future for the club. Because if the fans are organized and behind the club and players, then we can become even stronger,” Misagga said.

“However, with the fans now shaping the way ahead, as the club management, we also need to be on top of our game and reflect their efforts.”

“And we know what is required that is why we promise that next season will be completely different especially on the pitch because Villa is a winning club and we need to win again,” he stated.

Villa’s fan recruitment journey will end with a fan’s gala on June 25.

Meanwhile, KCCA FC fans had a field day as they enjoyed a fan’s day out at the club’s home ground in Lugogo playing several friendly games.

KCCA fans president Najjemba Sofia says that such events have been central in ensuring the fans feel part of the club while it helps keep the bond going even during the barren periods.

“Honestly, the fans do appreciate such activities because they are central to helping build a strong fans community,” Najjemba explained.

“It was one hell of a season for KCCA, and you can only imagine what it was like for the fans. So we appreciate the club management giving us the home ground facility for us to ease up and connect,” she added.