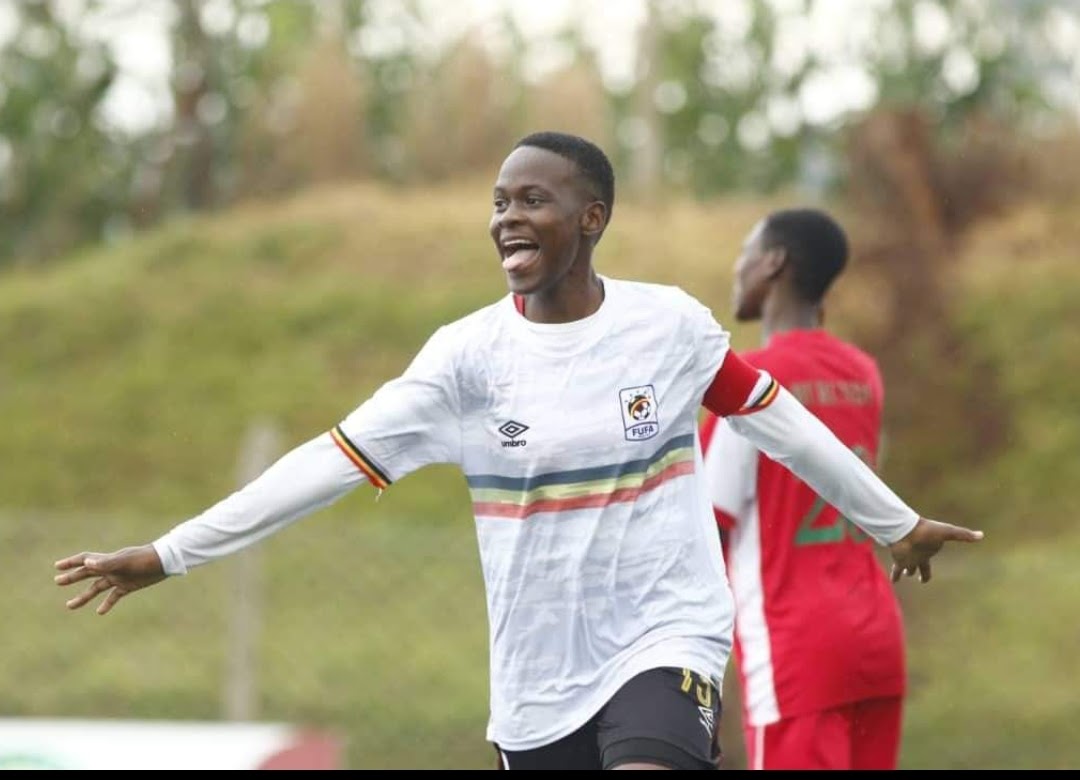 Uganda U20 captain Fauzia Najjemba urged her teammates not to get into the comfort zone, but keep their focus after an important victory over South Africa U20.

Uganda produced a bright performance in the first leg of their FIFA U20 World Cup qualifers at the St. Mary’s Stadium Kitende, as they picked up a slender 1-0 win.

It was a big test for Najjemba and her peers, and it is one that they passed well, but they will have to defend their aggregate lead when they travel to Johannesburg for the second leg of the tie.

“We cannot rest now; we have the advantage in the tie now but it not yet over. We have to stay focussed and try finish the job in the second leg,” Najjemba said after the game.

Uganda controlled the game from the start, and had several scoring chances inside the opening 15 minutes, Sumaya Komuntale and Juliet Nalukenge denied by goalkeeper Nthabiseng Ramaisha, while Aisha Nakato hit the cross bar.

The hosts then broke the deadlock after 17 minutes, Hadijjah Nandago rising high to head home Margret Kunihira’s corner kick. The goal proved to be decisive in a performance that was described as near complete by Najjemba.

“I feel it has been a very good team performance, everyone has really given their absolute best today against a tough opponent,” she said.

“They are a good team but we tried as much to apply what we learnt during every training session before the game, and we prepared very well which has provided us with the advantage.”

“We have tried to pass and be imposing on the ball, which was a good sign from us, but we cannot understate the importance of that early goal that helped us settle our nerves,” she added.

The journey for Ayub Khalifah’s team still has a long way to go with two more qualification rounds to play if they are to secure one of the two World Cup slots available to Uganda.

Kambale delighted with scoring form after brace against Busoga United

Alex Isabirye: ‘We are not thinking about that’