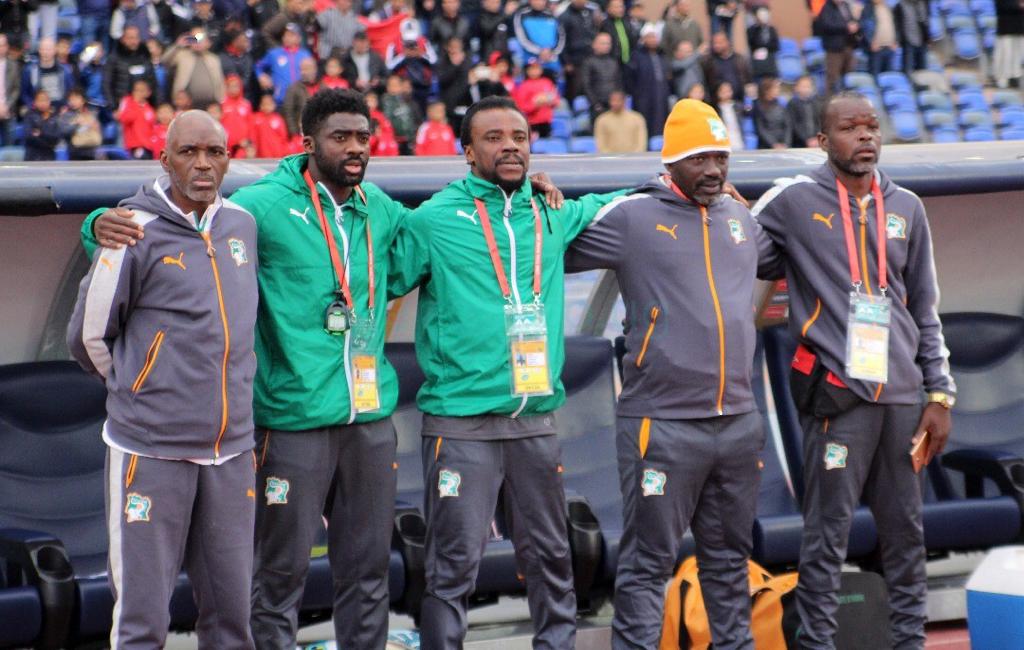 Highly placed sources say the Ivorian has already pitched his glowing CV to the decision-makers at Mengo.

The 54-year-old, who until his departure in February 2020 was the Head Coach of the Elephants commands a strong case: Upon his appointment in 2018 on a two-year contract, Kamara guided The Elephants to the AFCON 2019.

In the midst of a transition period for the outfit, crushing out at the quarterfinals stage to a formidable Algerian side was seen as a positive trajectory for the ‘internship side’ he remarkably labeled.

His presence was in the dug-out deputizing Frenchman Herve Renard and Michel Dussuyer was reassuring in winning the 2015 Afcon title.

A potent tactician at the grassroots level; Head Coach of Ivory Coast A- national team for home-based players, as well as the Under-23 Olympic side deputized by Kolo Toure-currently Assistant Coach Leicester City.

The former Liverpool, Arsenal, Manchester city Defender Kolo Toure is complimentary on the candidacy of his former boss to steward the Ugandan side to dinosaur heights: “Kamara is a top-notch coach and I believe Uganda will be blessed to have him” says Kolo Toure.