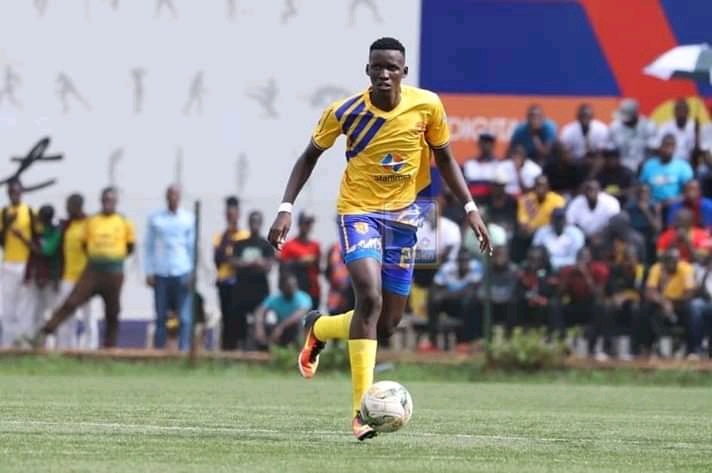 The 22-year-old central defender has agreed a two-year contract until 2023, and joins the Rwandan outfit on a free transfer.

“We are pleased to inform you that Kato Samuel Nemeyimana, a central defender who played for Uganda’s KCCA, is now a Bugesera FC player for the next two years,” the club announced.

Kato, a product of the KCCA youth system was released by the club at the end of the 2020/21 season after two years with the Kasasiro Boys’ senior team.

The centre half had developed into a significant figure at KCCA under former manager Mike Mutebi, helping the club win the 2019 CECAFA Club title, but quickly fell out of favour under Morley Byekwaso.

While several Ugandan top division clubs had squared-up for the defender, it is understood that he always favoured a move to Rwanda than playing for another club in Uganda besides KCCA.

Born in Mulago in Kampala, the defender also has roots in Rwanda and was at the centre of a battle between the two nations over his international allegiance before he settled for the Cranes.

Kato has not yet earned an international cap with the Cranes, but was called up to the Cranes’ team for the CECAFA Senior Challenge Cup in 2019, and also was part of former Cranes coach Johnathan McKinstry’s provisional CHAN squad in 2020.