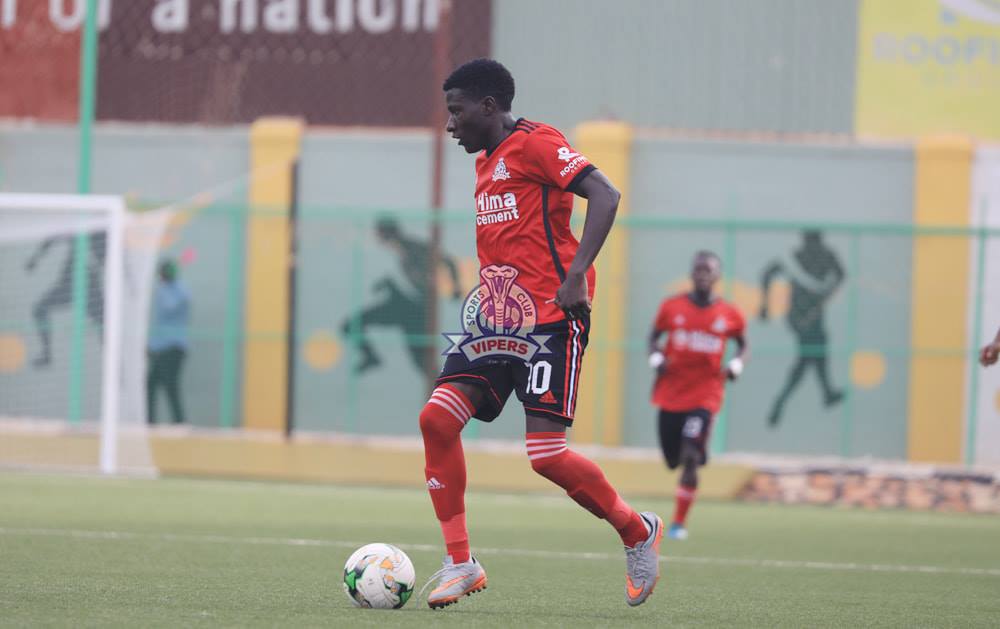 Nduggwa departed from the Entebbe International Airport on Thursday evening and he is expected to be in Serbia on Friday ahead of the move.

In Serbia, he will be received by his agent Eugene Sepuya – a former Uganda Cranes striker – and will proceed to hold talks with Buducnost president Mane Smiljanic and head coach Vladica Petrovic.

The attacking midfielder who can also play on either flank is expected to sign a three-year contract that will keep him at the FK Buducnost Stadium until 2024.

“It is a dream come true to play in Europe,” Nduggwa said before he departed Entebbe, adding “This is the start of my journey in life. I will continue working hard.”

Nduggwa left Vipers SC in July following the expiry of his three-year contract at the St. Mary’s Stadium.

He was not short of suitors following his departure, and was linked to a number of clubs in Uganda including SC Villa and Uganda Premier League Champions Express FC.