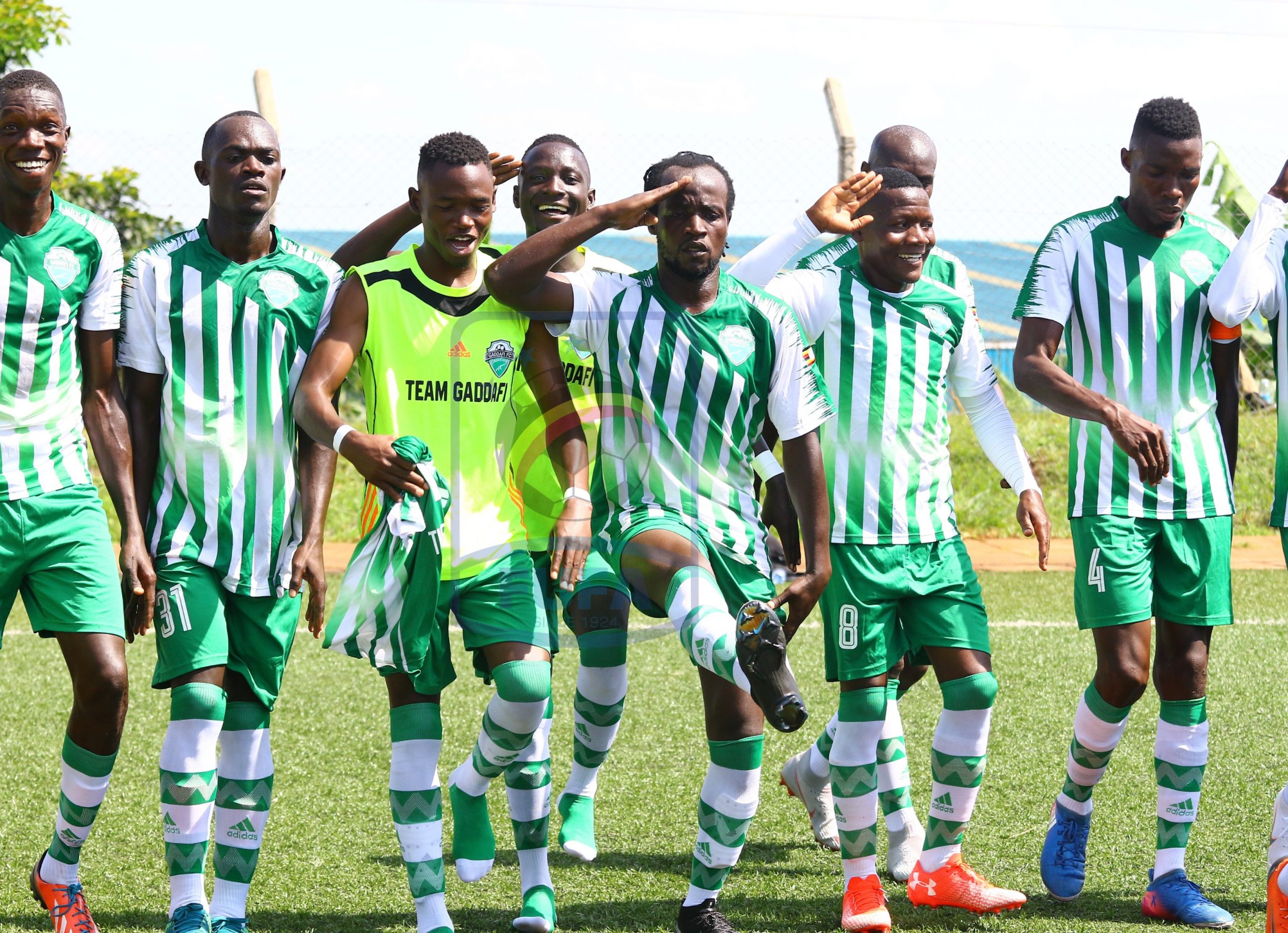 Gaddafi Football Club have raised hopes of a possible StarTimes FUFA Big league slot next season as they humiliated Admin FC 4-0 at the FUFA Technical Center in Njeru during the Eastern region play-off contest today.

Thomas Ochungo nodded home a header in the 21st minute while Ronald Obele gave Gaddafi a two-goal advantage just before half time.

Mark Bamukyaaye grabbed a third goal just minutes after the second half and the situation went beyond normal when Admin FC defender Edmond Robert put the ball passed his own goalkeeper into his own net for a fourth of the match to seal a comfortable victory for Gadaffi FC.

Gaddafi will face the North East region champions on Tuesday, 27th October 2020 at the same venue to determine who attains FUFA Big-league status next season.

How you can find a Deliver Order Bride-to-be