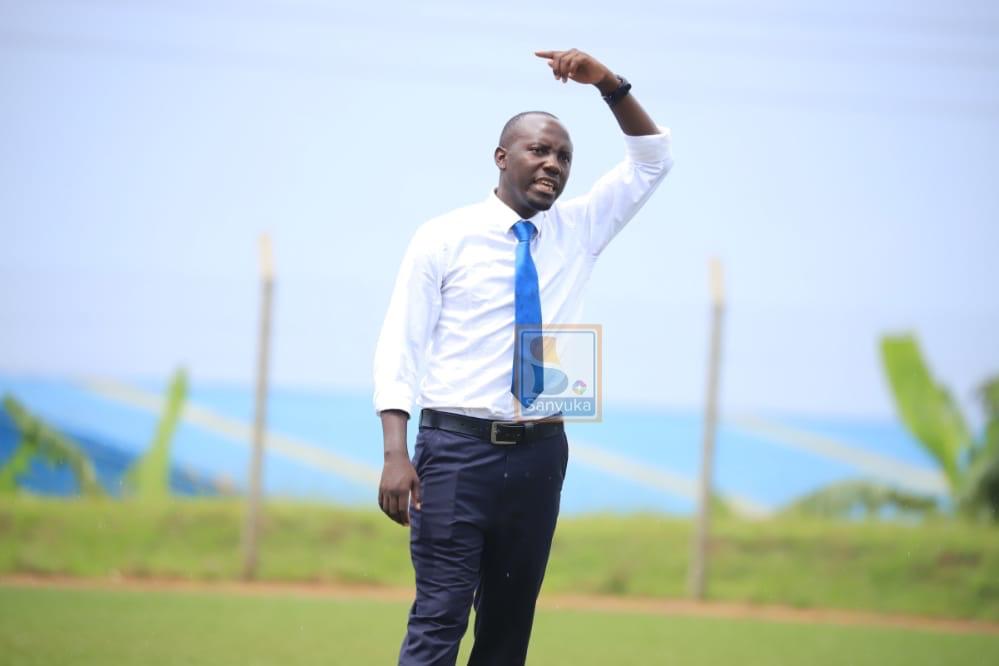 It was joy in Hoima when Kitara FC earned promotion to the StarTimes Uganda Premier League, but mixed reactions arose when the fans learned that their heroic coach and mastermind of their promotion Mark Twinamatsiko will not be part of the Hoima based side as they make a super division debut.

Many wondered why their hero, with the required credentials to coach in the top flight, could leave them immediately after getting them to the promised land.

In an exclusive interview with this website, the young football coach explained what prompted his decision.

“We had a lot of issues behind doors of which I may not disclose and I had already decided and signed a contract with my new team before playoffs. Even if we had failed to qualify I would still have left, but thank God that I left on high,” Twinamastiko refused to disclose his next destination but is rumored to be joining Kabale Sharp.

He says he wishes his former employers well in their new challenge.

Kitara FC cruised to the 2020-2021 StarTimes Uganda Premier League by overcoming Kiboga Young 1-0 in the StarTimes FUFA Big League playoff final at the FUFA Technical Center on 21st October this year thanks to a Brian Mululi Mayanja’s header.