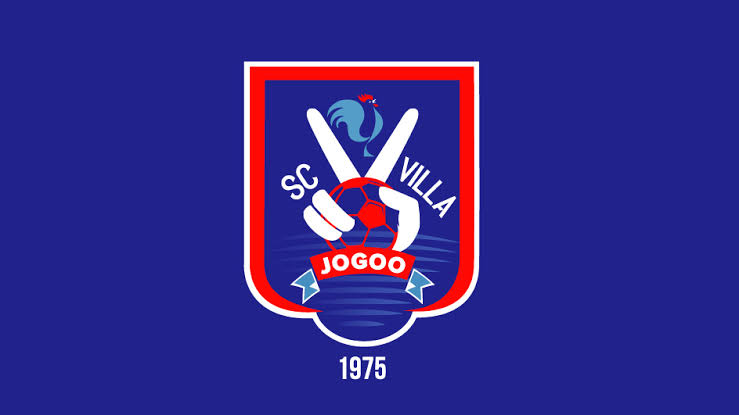 Nambalirwa is notorious for leading a faction of the club’s members that dragged the club to the ordinary courts of law as they sought an avenue of stopping the club’s presidential elections in August.

Her quest was successful as a high court injunction put to halt the August 28 election with over 1000 of the club’s 1500 members having already cast their vote, something which FUFA say contravenes with FIFA, CAF and FUFA statutes.

The FUFA Ethics and Disciplinary Committee initiated disciplinary charges against Ms. Nambalirwa Brenda Kawuma relating to her actions for taking football matters to ordinary courts of law before exhausting the FUFA judicial processes,” a statement from FUFA explained.

“The actions by Ms. Nambalirwa were in contravention with the provisions of FUFA, CAF and FIFA Statutes,” the statement added.

Nambalirwa – a daughter to one of the club’s custodians Fred Kawuma – was appointed as the acting CEO of the club on Saturday by the SC Villa Trustees board, to which her father is a member.

Her appointment followed the expiry of former Villa CEO Shawn Mubiru’s contract with the club in August. However, Nambalirwa’s appointment was contested by Moses Magogo who doubles as a member of the club and also the FUFA president.

FUFA further explained the Nambalirwa had been made aware of her disciplinary charges and had been asked to submit her defence by October 11.

“The Ethics and Disciplinary Committee served Ms. Nambalirwa with the details of the disciplinary charges and requested her to submit her defence by October 11, 2021,” the statement explained.

Meanwhile, FUFA further said that Nambalirwa who recently started her work as club’s CEO on interim basis has been suspended from taking part in any football related activities until after the case is concluded.

“The Ethics and Disciplinary Committee has further instructed Ms. Nambalirwa Brenda Kawuma to stop taking part in all football related activities nationally until the disciplinary case is concluded.”

“Therefore, FUFA informs its Members, Member Associations and all football stakeholders about the matter of the Ethics and Disciplinary Committee to Ms. Nambalirwa Brenda Kawuma,” it continued.

Efforts to reach Nambalirwa for a comment about her suspension were futile as any phone calls to her went unanswered.

SC Villa are the record Uganda Premier League champions, but the club has been locked in power struggle for much of the off season as they seek to elect their first president since 2018.

Members of the SC Villa Trustee board last week re-instated an interim committee to handle the club’s affairs as questions over the club’s leadership continue to linger.