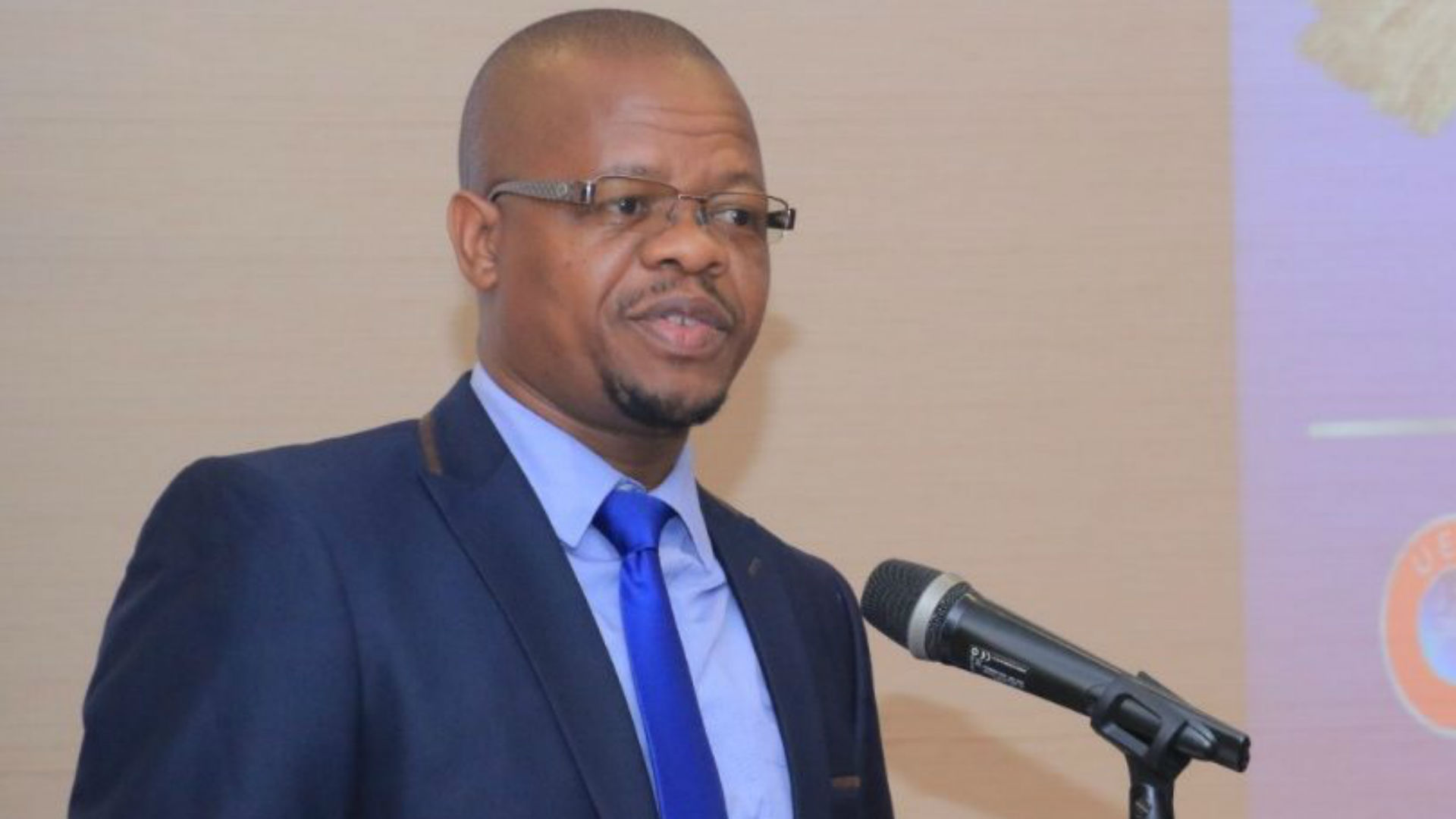 For over 24 months now, Busoga United has struggled with deep rooted financial and ownership problems which have taken the club from a stable StarTimes Uganda Premier League to the fringes.

From the outside, there has been endless speculation on what could be the root cause of the struggles, especially with director Diana Hope Nyago taking a step back from management of the club.

That escalated the chaos that led to major stakeholders like the Busoga Kingdom and Jinja Secondary School also moving out in the midst of theCOVID-19 pandemic that also presented its own burdens.

The start of the 2021/22 season as expected has not been kind to Busoga United, as they sit just a point above the relegation collecting only seven points from nine games, including losing their last four games.

In a statement where current club president Hassan Takoowa explained the club’s struggles, he cited interference from external forces where he detailed a plan from Nyago and FUFA President Moses Magogo to frustrate his plans.

“In July 2021, upon the survival of the club from relegation; Mama (Nyago) wanted us to take the club to Tororo and host games from St George stadium against a background that many people of Busoga never wanted anything to do with her and thus opted to have the club shifted to Tororo,” Takoowa said in a statement.

“I however objected to this notion and my objection was based on the firm Belief that this club was supposed to be a vehicle to help nurture talented Basoga and contribute to the economic emancipation of Busoga Region, sadly this became the beginning of the fall out with mama.”

“I ended up making preparations to host our games at Kakindu in Jinja by engaging the city authority to offer the club a long-term lease as the club’s home ground.”

“In addition to this, I discussed with them possibilities of further redevelopment of the Kakindu stadium so that it can be a permanent home of the club.”

“Prior to this, through the former LC 3 chairman Jinja central division, I made some financial contributions towards the stadium development.”

“I also went further to engage a few prominent Basoga and companies in Busoga region to come on board to both support and be part of the process of building the club that is intended to be the driver of both social and economic development in Busoga region,” he added.

However, as stated that Takoowa and Nyago had fell out over his resistance towards moving the club to Tororo, he accused her of turning the club staff against him where Nyago told the workers that he was embezzling funds from the broadcast rights owners.

Takoowa also alleged that his former boss also hired people to inflict physical harm on him, while also working with Magogo and former SC Villa CEO Shawn Mubiru to cunningly take over ownership of Busoga United.

“After a game against Tooro, mama bounced back and held a meeting with the club staff, informing them that I was getting lots of StarTimes money and used it for personal enrichment leaving them to suffer,” the statement explained further.

“On top of this, it is alleged that mama went further and paid some young men to beat me up, and indeed after mishandling me, they boasted of having accomplished their mission.”

“To make matters worse for me and the club, in my absence, mama joined hands with Mubiru and invited the FUFA President who went on to meet all staff and promised them balls and a month’s salary.”

“Thankfully, the balls were delivered. But the promised money which was yet to come ended up sowing mayhem in the camp, eventually resulting in losing four matches.”

“When Mubiru delivered the ball, he gave a speech which was misunderstood that both Kakindu Stadium and the money hadn’t been passed due to my refusal to sign papers handing over the club,” it continued.

Busoga United has lost four league games in a row falling to UPDF, BUL, Arua Hill and BUL, not to mention the goalless draw with Bright Stars earlier.

Takoowa says that the circulating rumours of him being kicked out by Nyago and Magogo has made it ‘practically impossible’ for him to raise money to maintain the club before urging well wishers not to relent in their support towards Busoga United.

“I am urgently calling on all Basoga of goodwill for Busoga region to come and support the club financially and morally to ensure its existence.”

“For the good of the club, am also calling upon persons of goodwill for Busoga region to come forward and invest in the club’s development,” Takoowa implored.

Chelangat stands tall at Poznan half marathon days after wedding